Ahu Parmalim is a short documentary film by Indonesian foundation Kampung Halaman. Founded in 2006 in Yogyakarta, Kampung Halaman offers a space for young people to learn and understand the potential and challenges within their own environments through media. 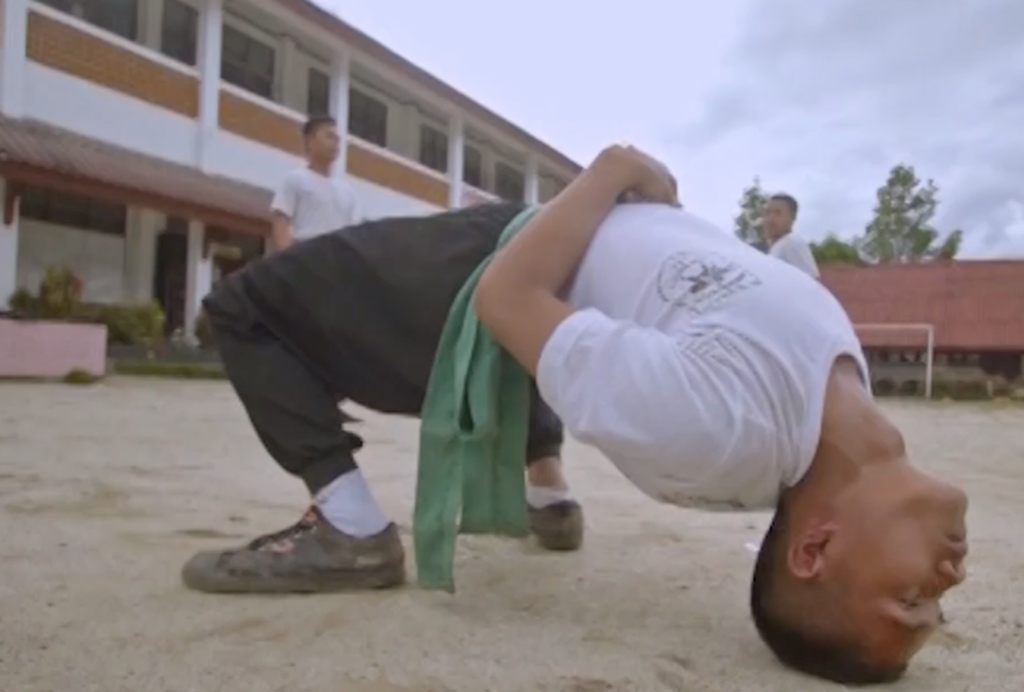 Carles is a Parmalim, an active follower of the Malim religion (Ugamo Malim). Viewers are acquainted with the religious practices of Ugamo Malim and get to know Carles as a friendly, diligent and intelligent young man. He is well respected, performs above average in school and is highly devoted to his religion, family, and country.

Every Indonesian citizen is free to choose his/her religion, a right clearly stated in article 28E of the Indonesian Constitution. Nonetheless, minority groups and adherents of indigenous beliefs, such as Ugamo Malim, have always been subject to discrimination.

They struggle not only to receive recognition and protection from the state but also to gain equal access to various public services. Carles’s case is no different.

“We learned that Carles was rejected to join the Indonesian Police because he was not a follower of one of Indonesia’s main religions,” explains Chandra, manager of education and technology at Kampung Halaman.

This simple yet intriguing short documentary has opened up discussions in Indonesia about religious freedom and tolerance. Ahu Parmalim premiered on International Tolerance Day (16 November 2017) at 40 locations across Indonesia simultaneously.

Within three months, Ahu Parmalim was screened over 100 times. It has been shown and discussed all over Indonesia, and in Australia, Malaysia and the USA. Kampung Halaman continues to receive requests for screenings.

Initially, screenings took place through network organisations of Kampung Halaman. Hosts received a screening guide and various one-minute animations movies were prepared to introduce and provide background information on key topics (you can see two examples of these animation movies at the start of this video).

A special website (in Indonesian) collects past and upcoming screening dates and locations. It also provides background information and an online form to collect screening reports and documentation. Those interested in hosting a screening can send in their request here.

After initially posting the film online, Kampung Halaman decided to take it offline and only share it directly with those interested.

“We were doubtful that just counting hits would allow us to measure any real impact of the film,” Chandra explains. “The fact that Ahu Parmalim has vastly surpassed its initial goal of 20 screenings and the many comments we are getting from screenings are better indicators for its impact.” 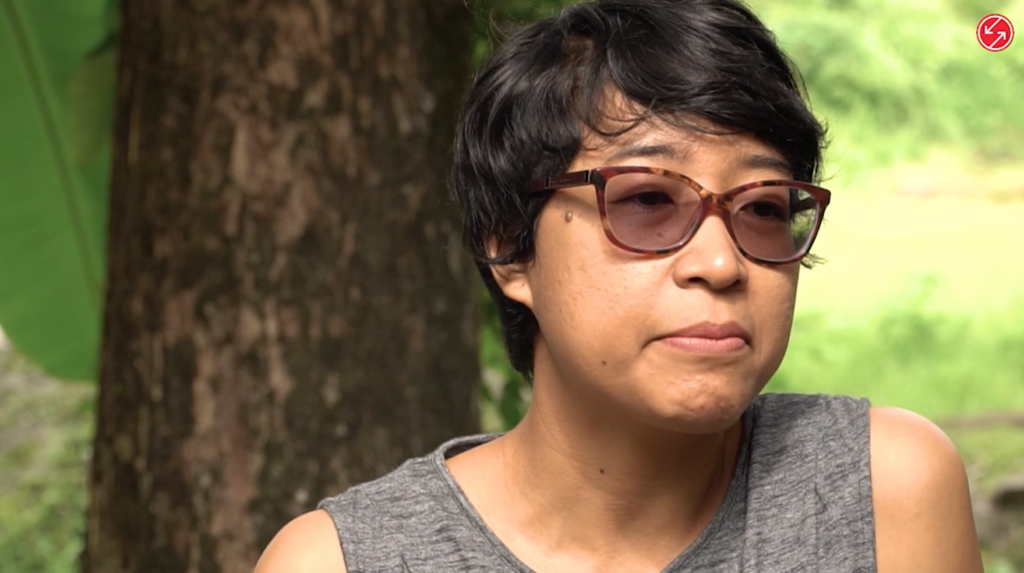 The success of Ahu Parmalim is partly due to national events. In late 2017, a ‘landmark ruling’ by Indonesia’s constitutional court officially affirmed the rights of devotees of faiths outside Indonesia’s official recognised religions.

These devotees were no longer required to identify as either Muslim, Catholic, Protestant, Hindu, Buddhist or Confucian on their national identification cards.

This decision, and the media whirlwind it stirred in Indonesia, provided tremendous momentum for Ahu Parmalim, with many audiences seeking to understand what these ‘alternative faiths’ actually entail. The timing of the documentary’s release could not have been better.

Watch an interview with Cicilia Tunggadewi, the director of the film “Ahu Parmalim”.