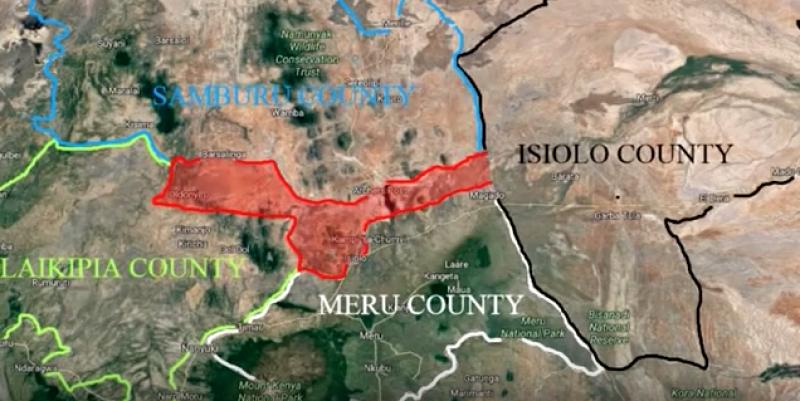 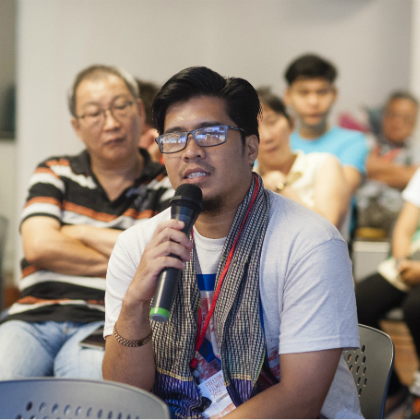 Network Building at the Southeast Asia Video for Change Forum 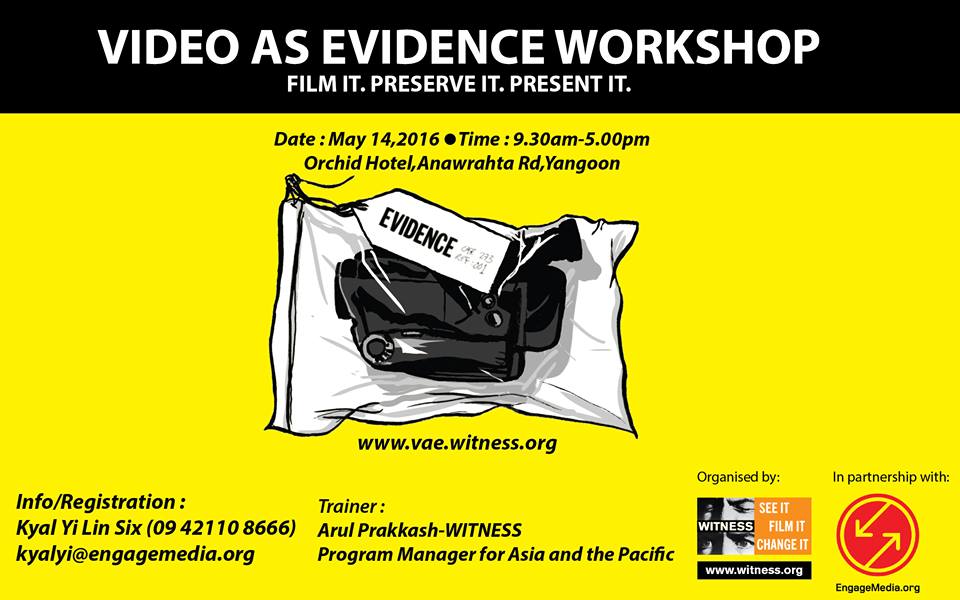 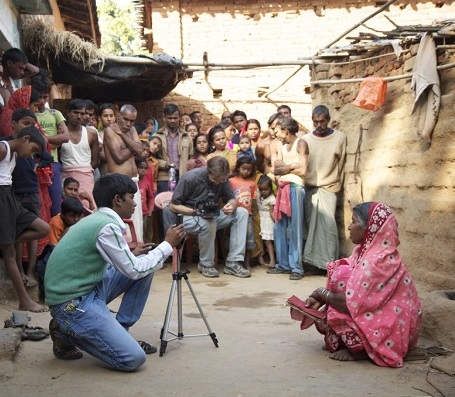 A film highlighting Video Volunteer correspondent Mukesh, a 19-year-old who documents corruption in his region’s school system. 19-year-old Mukesh was born into an ‘untouchable’ community in impoverished rural India. Now, as a correspondent for Video... 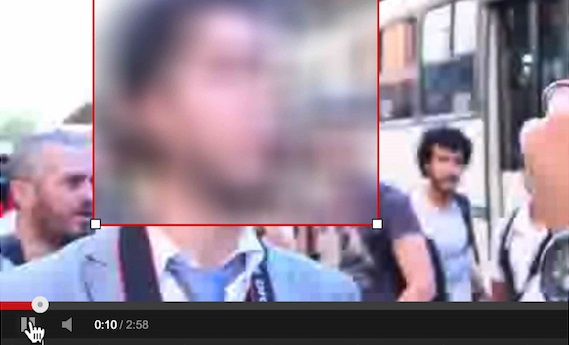 How to Use YouTube’s New Blurring Feature to Protect Identities