B’Tselem – The Israeli Information Center for Human Rights in the Occupied Territories strives to end Israel’s occupation, recognizing that this is the only way to achieve a future that ensures human rights, democracy, liberty and equality to all people, Palestinian and Israeli alike, living on the bit of land between the Jordan River and the Mediterranean Sea. Various political routes can bring about this future, and while it is not B’Tselem’s role to choose among them, one thing is certain: continued occupation is not an option.

B’Tselem (literally: in the image of), the name chosen for the organization by the late Member of Knesset Yossi Sarid is an allusion to Genesis 1:27: “And God created humankind in His image. In the image of God did He create them.” The name expresses the Jewish and universal moral edict to respect and uphold the human rights of all people.

For a quarter of a century, ever since its 1989 foundation, B’Tselem devoted itself primarily to documenting Israeli violations of Palestinians’ human rights in the West Bank (including East Jerusalem) and the Gaza Strip. With a view to helping minimize such violations, and based on the assumption that the occupation was a temporary state of affairs, B’Tselem published statistics, testimonies and eyewitness accounts, video footage and reports.

Yet after more than half a century of occupation, during which time Israel implemented policies which cemented significant changes that indicate long-term intentions, this reality can clearly no longer be considered a temporary one. Therefore, while continuing to document and publicize human rights violations, B’Tselem – in its capacity as a human rights organization – now unequivocally demands an end to the occupation. To promote that goal, B’Tselem works to expose the injustice, violence and dispossession inherent to the regime of occupation, to deconstruct the apparatuses that enable it, and challenge its legitimacy in Israel and internationally.

B’Tselem is an independent, non-partisan organization. It is funded solely by donations, both grants from European and North American foundations that support human rights activity worldwide and generous contributions by private individuals in Israel and abroad.

Receive and distribute our materials

B’Tselem distributes all its material free of charge. If you would like to receive our publications on a regular basis, send us your address via mail or e-mail. Please specify if you would prefer to receive reports in English or Hebrew.

Once a month, B’Tselem sends a newsletter to its e-mail subscribers. The newsletter includes information on individual cases and larger policies concerning human rights, as well as calls for action. Click here to subscribe to the newsletter. 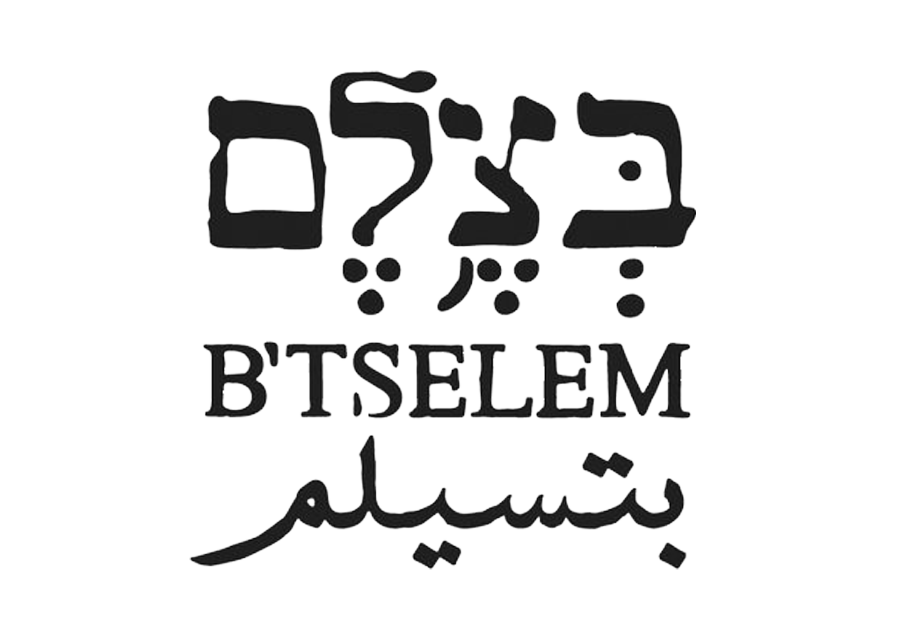