WITNESS is an international nonprofit organization that has been using the power of video and storytelling for 20 years to open the eyes of the world to human rights abuses. It was co-founded in 1992 by musician and human rights advocate Peter Gabriel, Human Rights First and the Reebok Human Rights Foundation.

WITNESS empowers human rights defenders to use video to fight injustice, and to transform personal stories of abuse into powerful tools that can pressure those in power or with power to act. By bringing often unseen images and seldom heard stories to the attention of key decision makers, the media, and the public–WITNESS catalyzes grassroots activism, political engagement, and lasting change.  We bridge the worlds of human rights, media and technology by incorporating cutting-edge innovations into traditional approaches to advocacy.

WITNESS’ unique contribution to the human rights community is to serve as global authority on best practices in the use of video for human rights purposes and a frontline resource for training and expertise.

How We Create Change

When WITNESS was founded, the impetus for its creation was the Rodney King, Jr. incident – in which a bystander captured ­­­­­evidence of police brutality on his handheld video camera. Our initial focus was to “give cameras to human rights activists around the world.” Since then, WITNESS has developed a comprehensive training approach focused on video advocacy  – the use of video as an integrated tool in human rights campaigns. Throughout much of the world a new generation is emerging – confident, connected, and open to possibility.  A world with “cameras everywhere” now gives us millions of potential witnesses to the Rodney King incidents of our time.

WITNESS is expanding its reach by putting our unique video advocacy resources online and making them adoptable and accessible for ordinary citizens around the world.  Read more about our activities in training, campaigning, preservation and our other initiatives: More »

WITNESS has partnered with more than 300 human rights groups in 86 countries, trained over 4,500 human rights defenders, developed widely-used training materials and tools, and supported the inclusion of video in more than 100 campaigns, increasing their visibility and impact. Videos made by WITNESS and our partners have been seen by over 260 million people worldwide. And they have told hundreds of critical human rights stories, galvanizing grassroots communities, judges, activists, media and decision-makers at local, national and international levels to action. 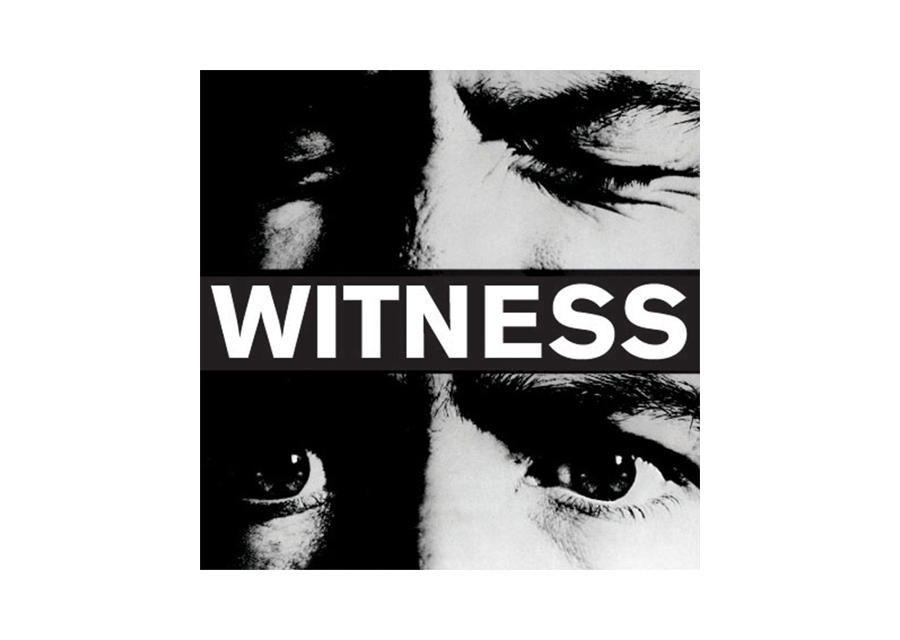