Sunflower Film Organization (SFO) is an independent collective of mostly volunteers from across Cambodia. Informally founded as Kon Khmer Koun Khmer in 2009, the team has legalized itself as SFO in 2019, as an effort to gather young Cambodians from affected communities and train them to use filmmaking as a tool for freedom of expression.

The popular Chaktomuk Short Film Festival, which SFO has been running since 2012, has served as a go-to bridge for young socially engaged short filmmakers across the region. 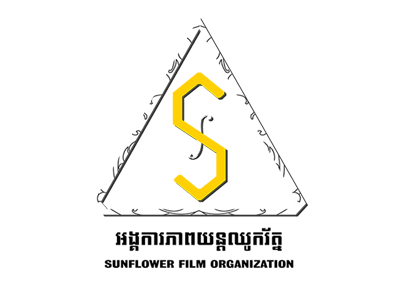