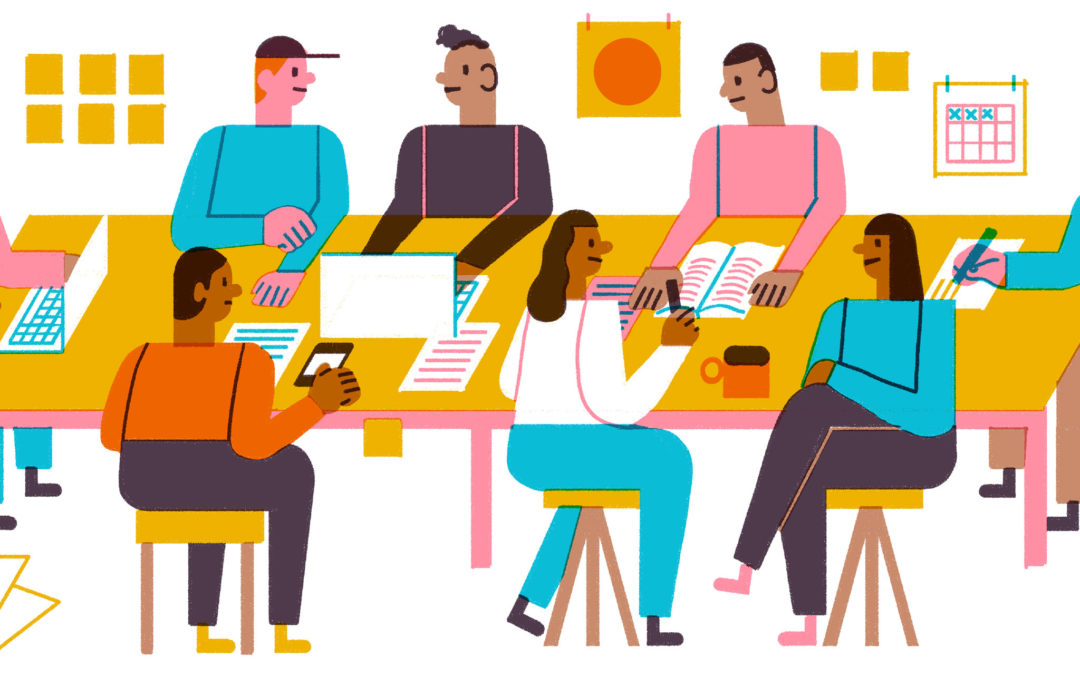 After our successful call for applications last August 2020, we are happy to finally introduce the following six video for change organisations that have been welcomed to the Video4Change Network. These organisations were chosen from the almost 20 applications the Network received and through a thorough selection process wherein all existing members were heard. 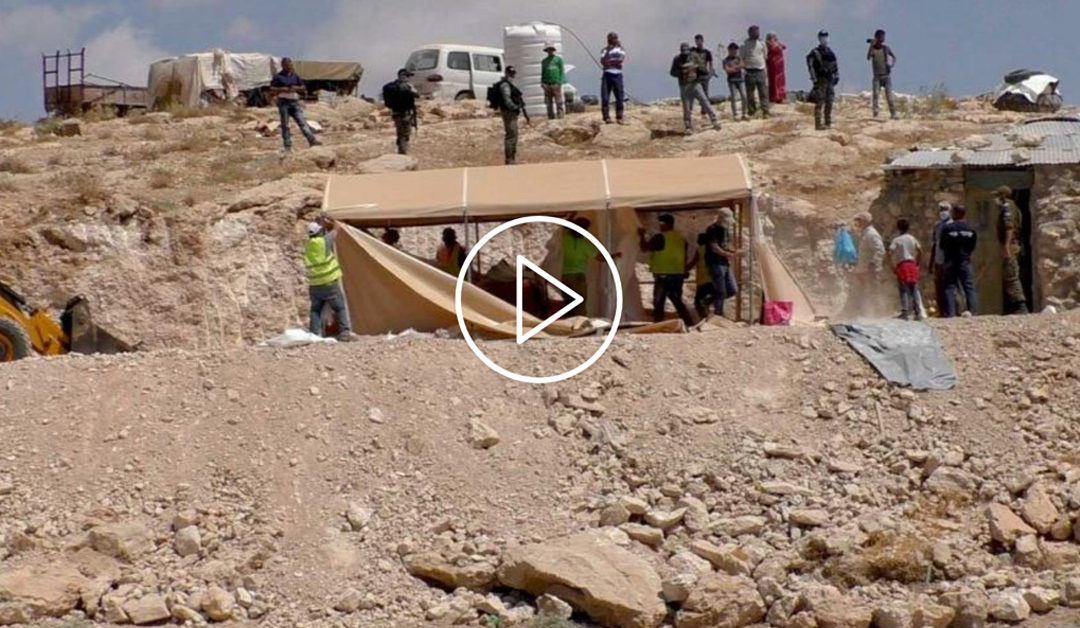 As a Network, we have seen video being put to work in trying to document and raise awareness for moments of hope and solidarity, but also to address and lay bare moments of abuse of power and violent authoritarianism. Video makers are adapting to the new situation and are finding ways to investigate what’s happening to affected communities on the frontlines or continue projects they were forced to put on hold for a while. 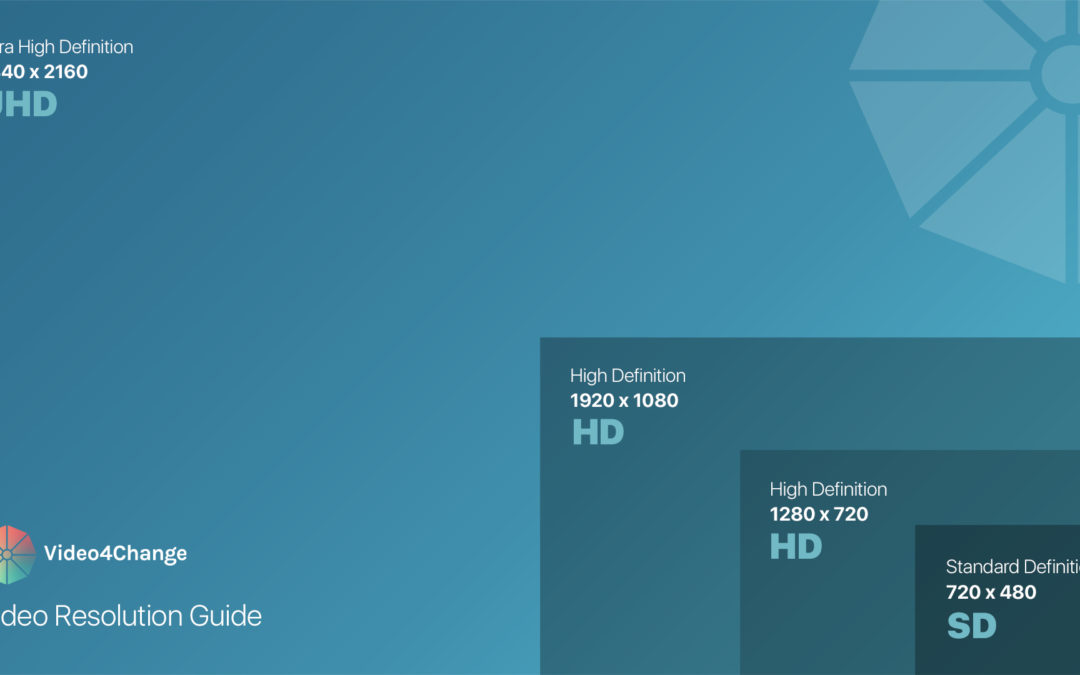 The Basics of Video Resolution

With smartphones, DSLRs, and monitor brands racking up on 4K and even 8K offerings, a good understanding of the basics of video resolution is timely. Resolution has an overall effect on the image quality of videos. The higher the resolution, the clearer a video will be. Resolution also affects the file size of videos. 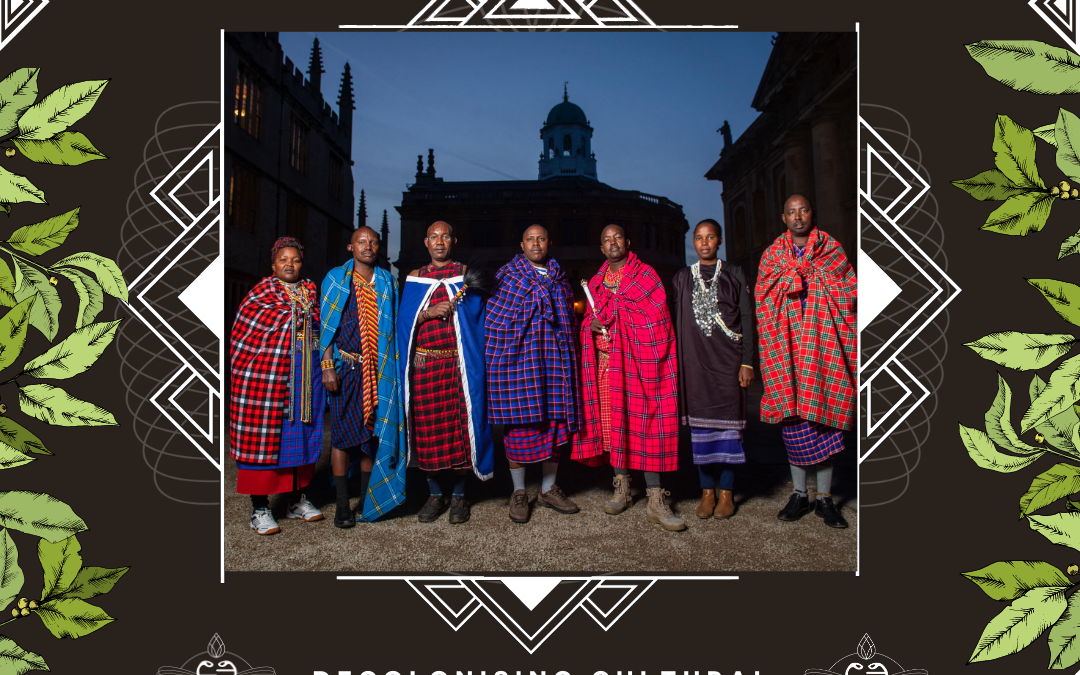 Video4Change partner InsightShare uses participatory video to protect the territories, languages and cultures of indigenous communities around the world. In collaboration with Moviemedicine, the InsightShare initiated Living Cultures project, a growing movement across... 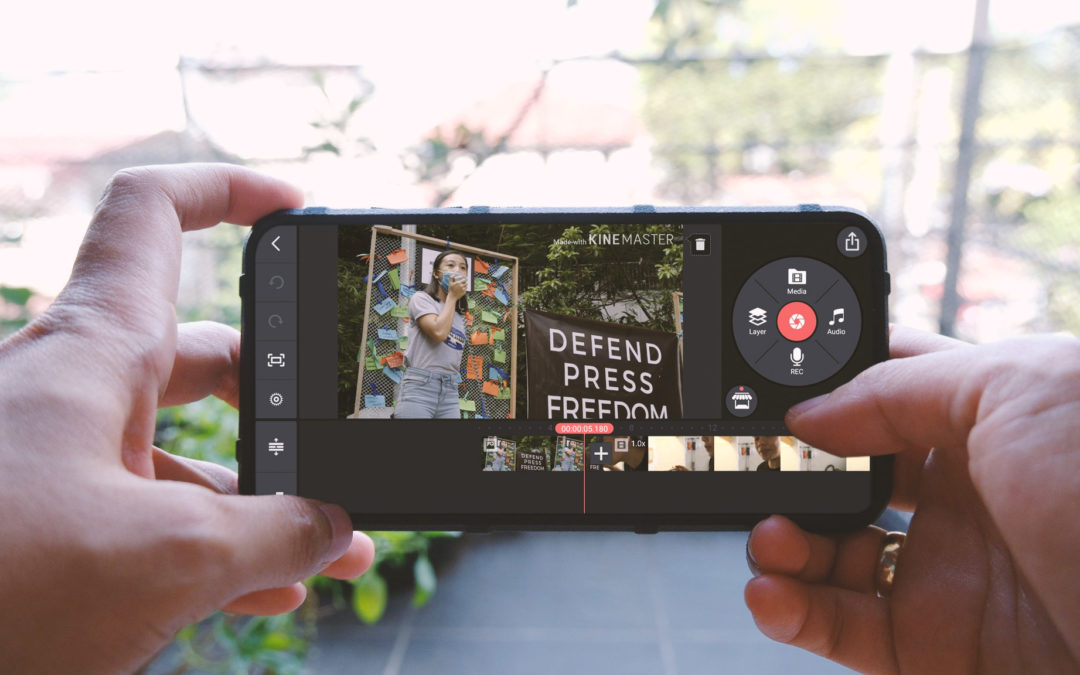 Today, a growing number of videographers and vloggers are shifting towards mobile gadgets to edit their videos for a variety of reasons. With the performance capabilities of smartphones and tablets becoming comparable to laptops, using a more portable device like a smartphone or tablet allows content creators in the field to produce top-quality videos. 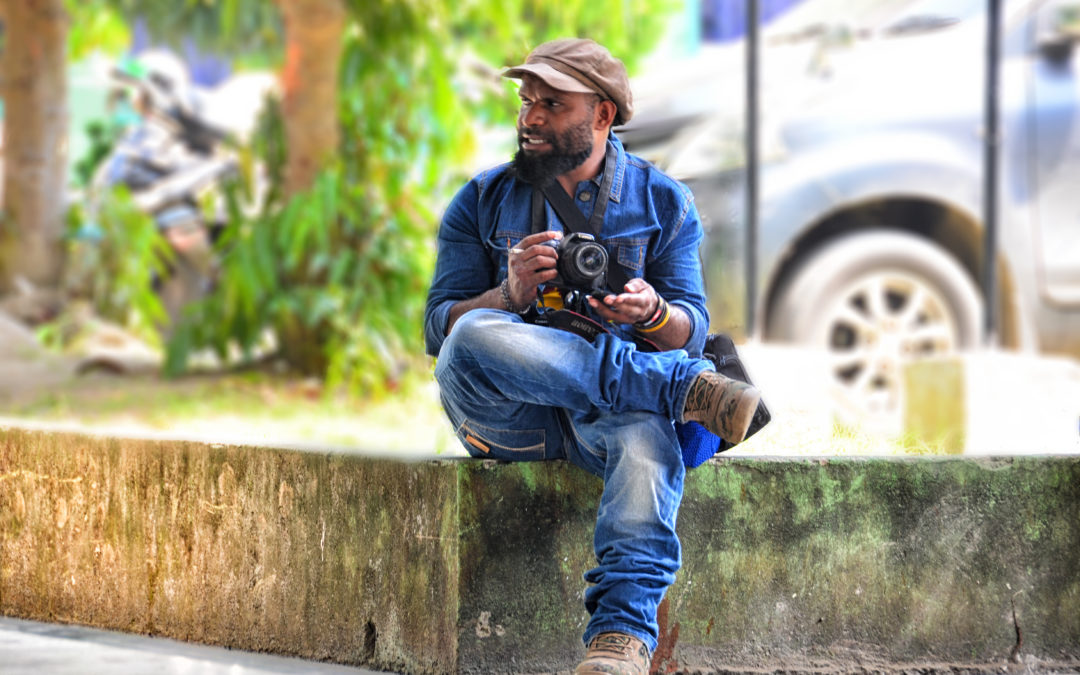 The case of Assa Asso: Filming protests is not treason

The Indonesian government has been routinely accused of restricting freedom of expression in Indonesia, Papua, and West Papua. Adding to such threats against freedom of expression is the June 24, 2020 verdict against Papuan Voices journalist and filmmaker Assa Asso (also known as Stracky Yally), who was sentenced by the Indonesian government to one year in prison for committing treason when he documented on his Facebook account the same anti-racism protests that transpired in August and September 2019.