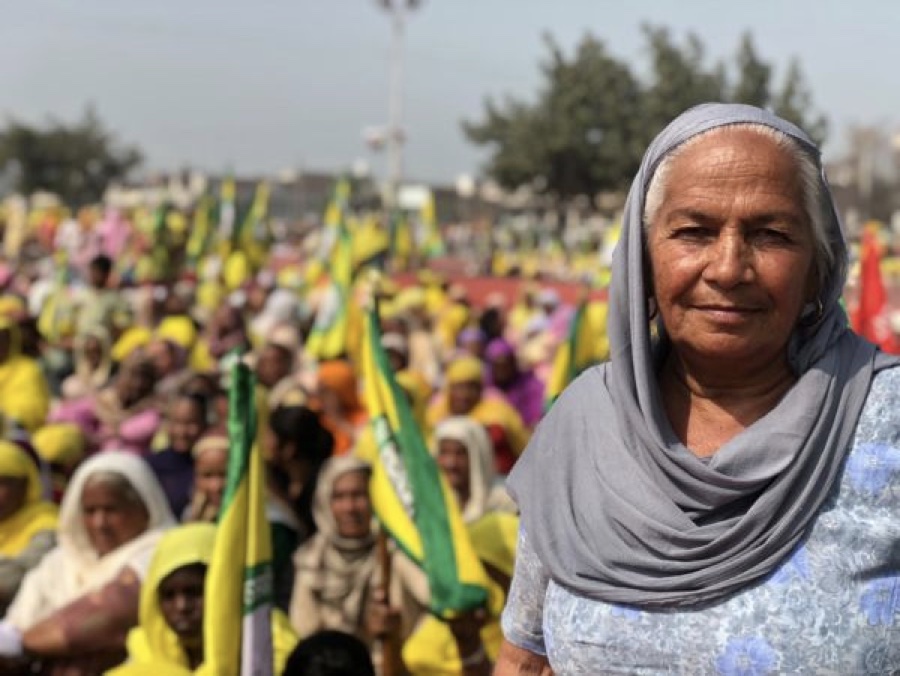 Dalit Camera (DC) was established in 2011 as a means of amplifying the issues faced by Dalit, Adivasi, Bahujan, and other minority groups in India. The mainstream media in India is still largely blind to their issues. Today, DC is a large network of activists...

In the three months since the last update, members of the Video4Change Network have continued their tireless work to fight for democracy, equality, and accountability through the use of video and technology. 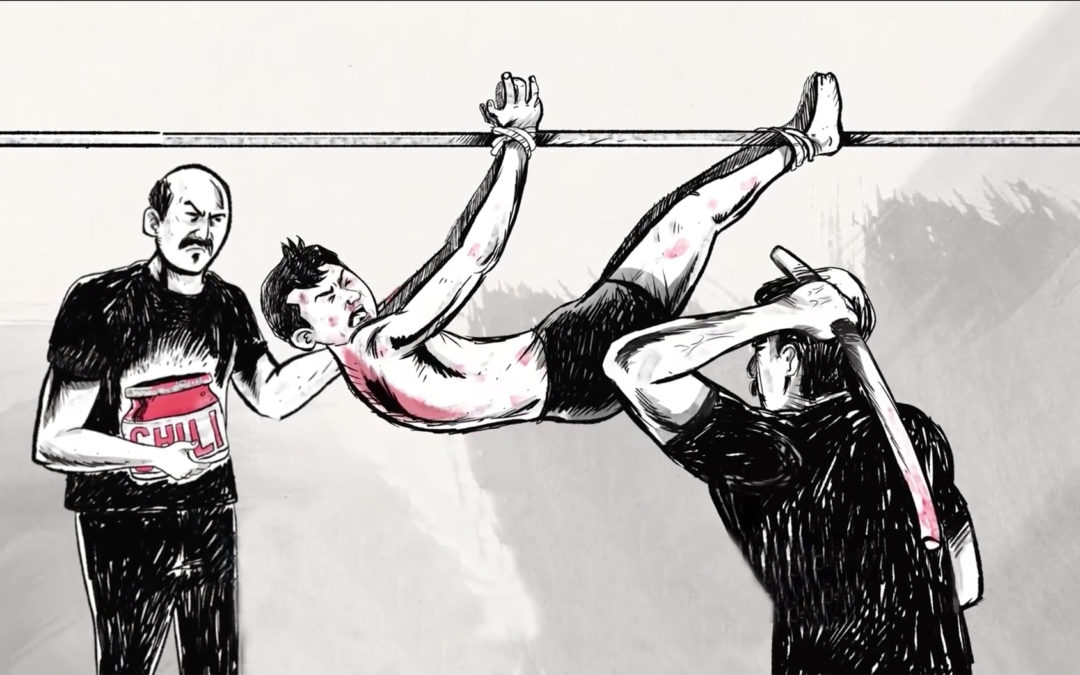 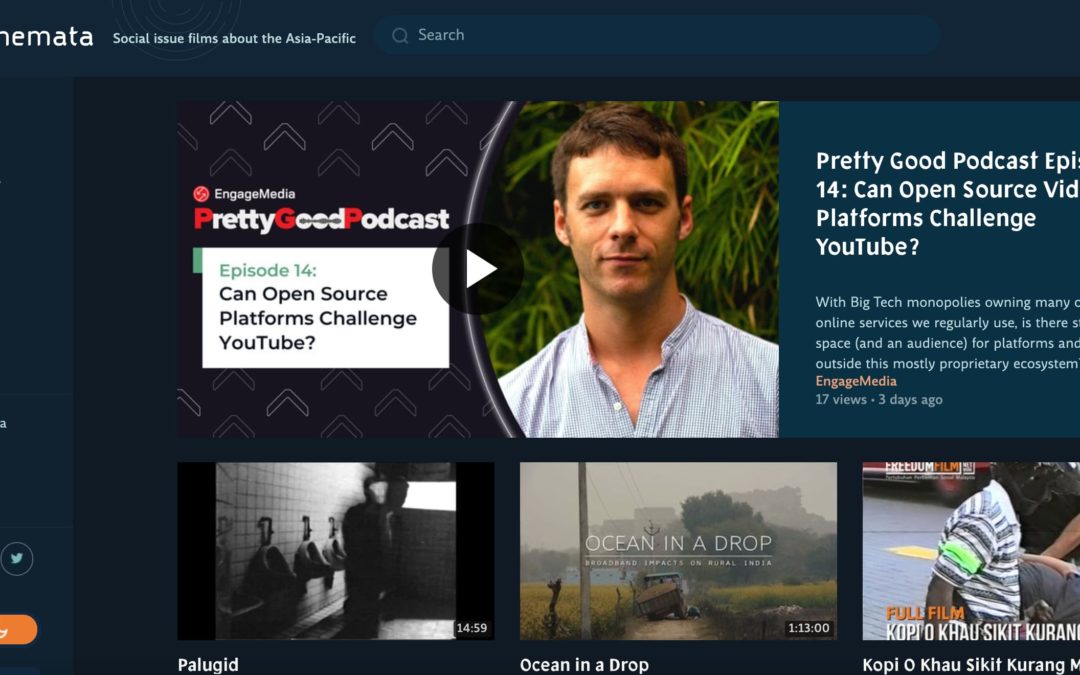 Introducing Cinemata: A platform for social and environmental films on the Asia-Pacific

EngageMedia, a nonprofit that convenes the Video4Change Network, announces the launch of Cinemata.org, a platform for social and environmental films about the Asia-Pacific. 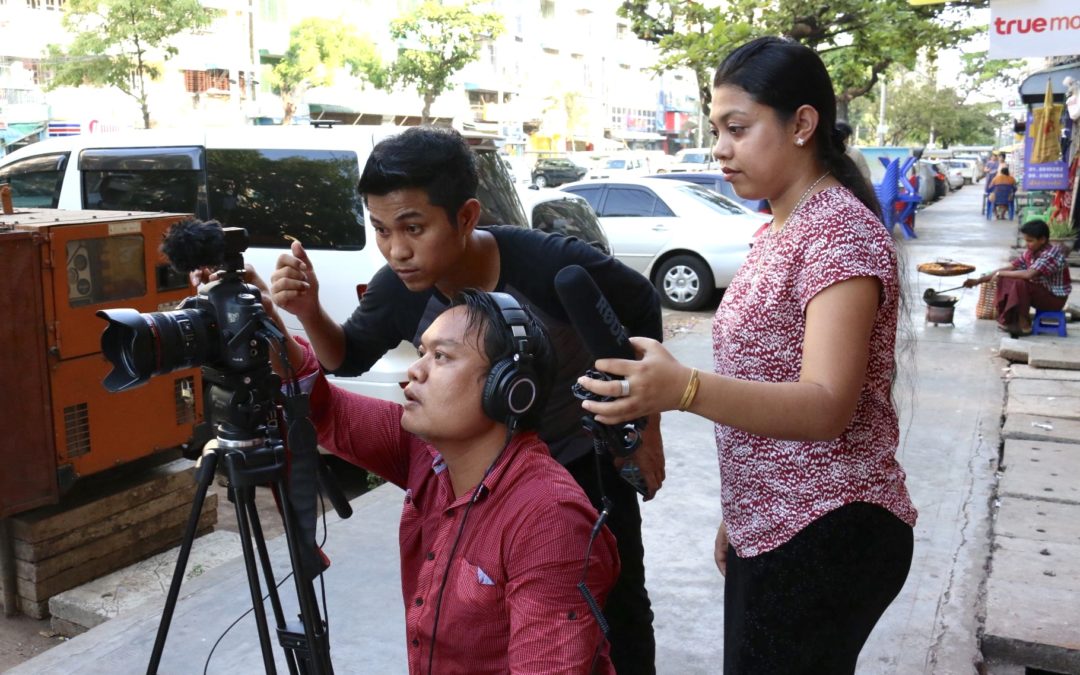 The goal of the Video for Change Network members Picture People is to teach communication skills and media making that contribute to social change, especially in areas affected by war and disaster. 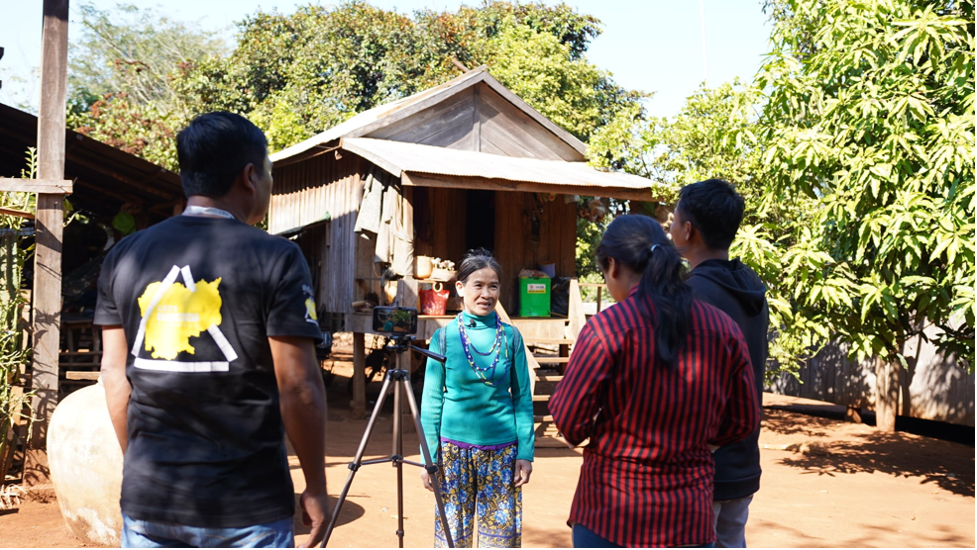 Sunflower Film Organization is an independent collective of mostly volunteers working across Cambodia to gather young Cambodians and train them on how to use film as a tool for empowerment and freedom of expression.