This month, members of the Video4Change Network continue to amplify the voices of women’s groups and other marginalised sectors through the use of video and technology, empowering them to advocate for their concerns while maximising engagement with other members of their respective communities. This work also includes increasing awareness about the importance of impact production and why integrating impact planning into the video-making process should always be practised. 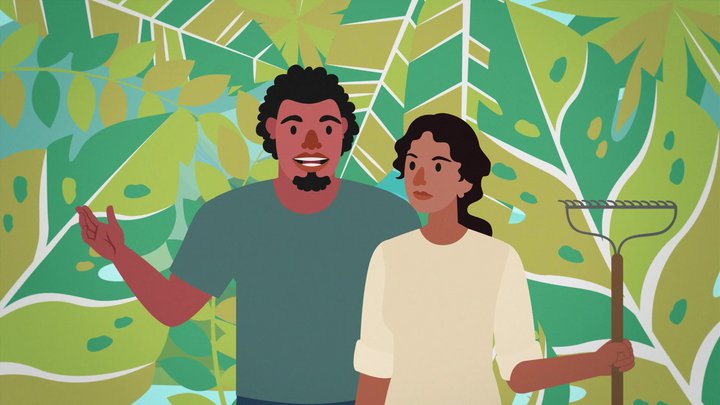 Screengrab from the video, Seed Keepers and Truth Tellers, which is available as part of the Cinemata playlist for International Seed Day

To celebrate seed saving and to honour the plight of the farmers in Southeast Asia, EngageMedia and Freedom Film Network published a playlist commemorating International Seed Day on the video platform Cinemata. The playlist, curated in collaboration with the Malaysian Food Security and Sovereignty Forum, features six films from across the Asia-Pacific.

The Malaysian short film Petani Bukan Pemalas (Farmers Are Not Lazy) is no longer available on the site, but five more videos from the original playlist can still be viewed today. 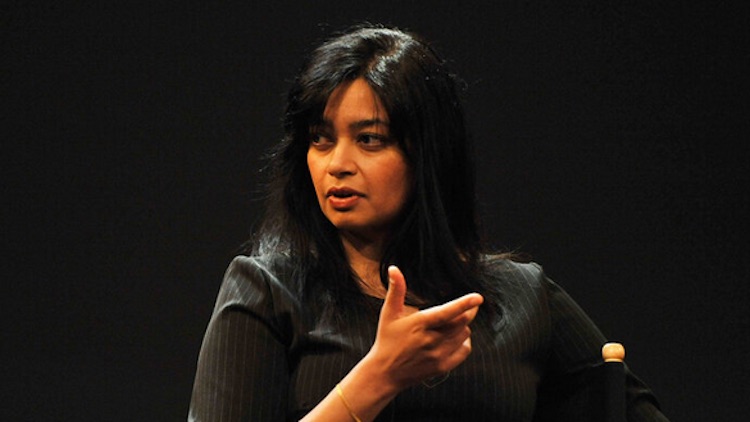 ‘Creating impact should never be an afterthought’

EngageMedia sits down with Lina Srivastava, Impact Strategist and founder of the Center for Transformational Change Leadership, to discuss the important work of impact producers and why impact production should be incorporated in the whole film production process.

Lina served as a mentor in EngageMedia’s Video for Change Environmental Impact Lab, which recently concluded its first round and will start its second round in June 2021. Read the highlights of the three-month program here.

This interview is an accompaniment to the video, What is Impact Production?, which will soon be added to the Video for Change Impact Toolkit. Like the Toolkit, this video is also available in Bahasa Indonesia.

In this article, eyeWitness to Atrocities shares how their documentation efforts, together with partners and human rights documenters using their app, has resulted in thousands of photos, videos, and audio evidence of potential human rights abuses and war crimes in Palestine.

The massive collaboration effort is part of the years-long preliminary examination by the International Criminal Court (ICC). In early March 2021, ICC Prosecutor Fatou Bensouda confirmed that there would be an investigation into the situation in Palestine. This work is particularly timely in light of the recent escalation of violence in the region, and is a testament to the power of video when used to document human rights abuses. 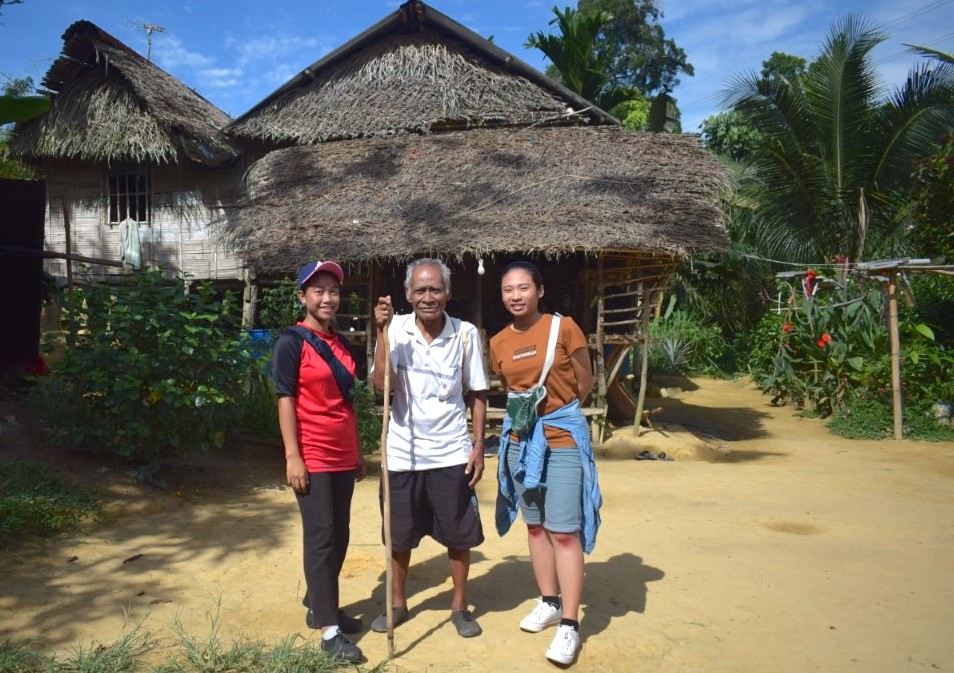 Freedom Film Network features three participants from the Amplifying Voices of the Young Orang Asli Women programme in a post that tackles how young women are using video and technology to champion their rights and increase the visibility of their community. 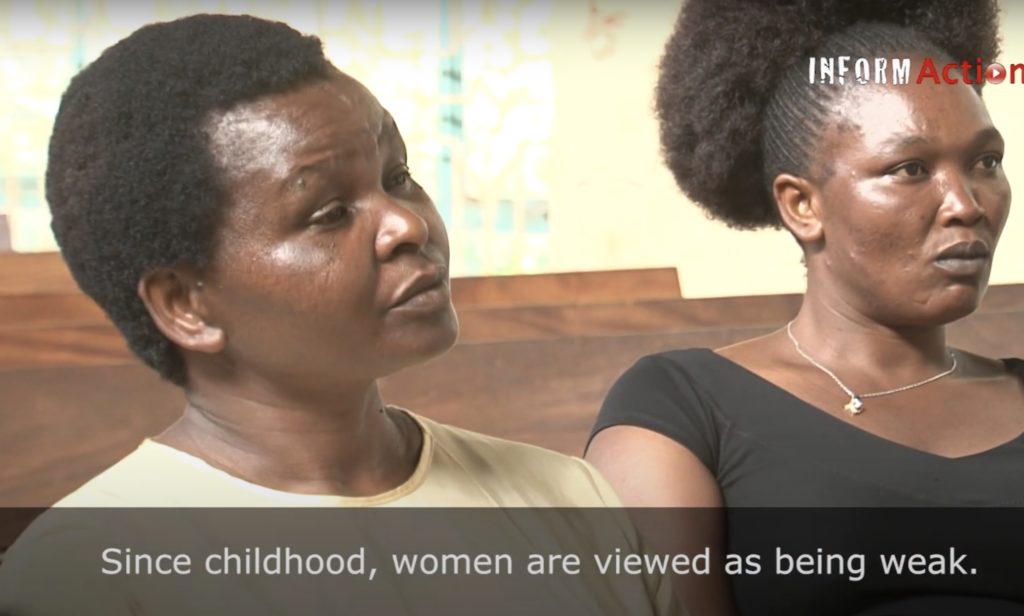 Screengrab from the video, Bridging The Gap: Women Adding Value in Central Kenya

In this video, InformAction showcases their work in Central Kenya that aims to strengthen women’s engagement with their governments and increase their participation in economic and sociocultural action. This will, in turn, contribute to the fight of addressing gender inequality and oppression of women in the public and private spheres of society. 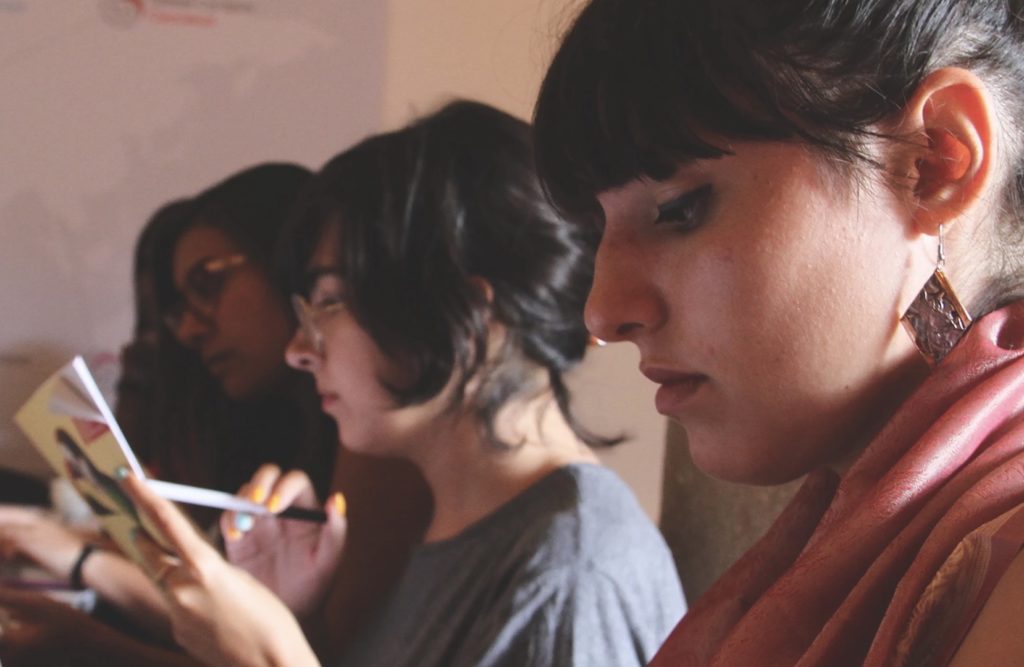 Photo from the Cinema Human Rights And Advocacy Summer School

Picture People is now accepting applications to the 16th edition of their Summer School on Cinema Human Rights and Advocacy. Young professionals wishing to broaden their understanding of the connections between human rights, films, digital media, and video advocacy can apply to this 10-day program on or before 20 June 2021. 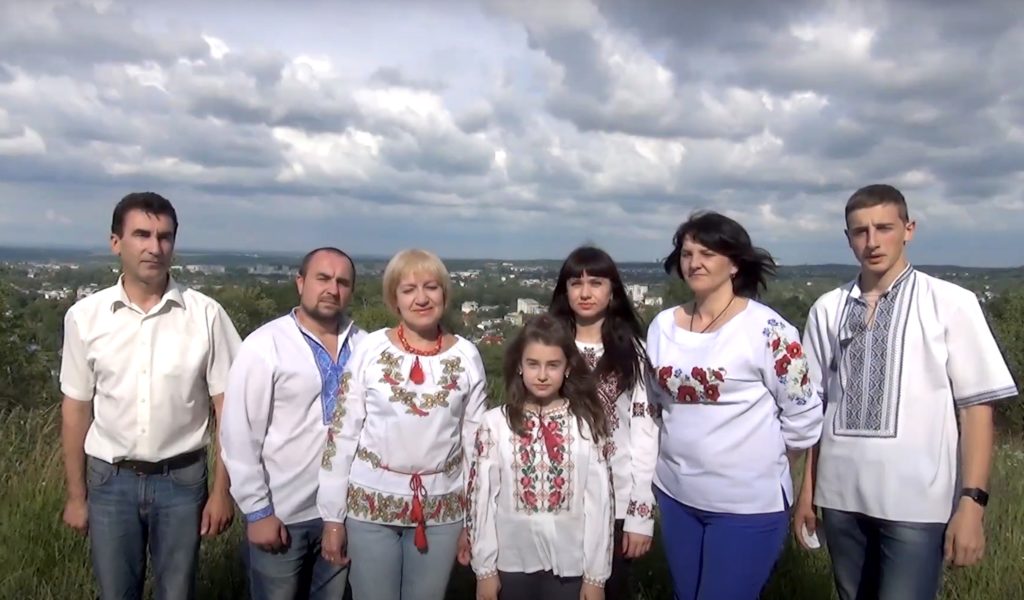 Screengrab from the video, Boryslav – On the Way to an Energy Independent Community

In a guest blog for InsightShare, a graduate student focused on international development shares how he first came across the work of InsightShare. The blog also features his favourite InsightShare videos highlighting community narratives from Brazil, South Africa, Ukraine, and India. Read the blog and watch the videos here.