This is the first of our series of monthly public updates on the Video For Change, a network of human rights activists, journalists, trainers, and video practitioners, who create and use video to affect social change. Find out more about the network.

The Right to Record Recognized at the United Nations

The United Nations has recognised the right of people to record public actions as an international human right! An initiative strongly led by Network member WITNESS, this is a positive step towards promoting the power of citizen witnessing. The next step is to abolish country-specific policies that go against citizen’s right to record . Read more in a blog post by WITNESS. 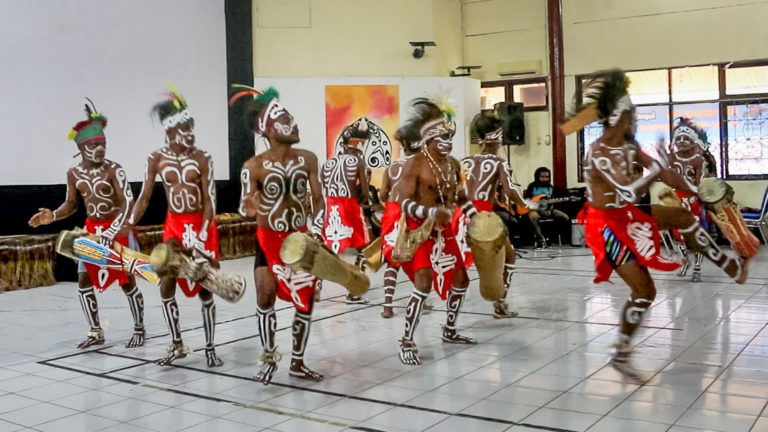 Papuan Voices is a video activist network enabling Papuans to tell their stories to the world. Initiated in 2011 by Video4Change Network member EngageMedia, Papuan Voices has since grown to become an independent non-profit. In August 2018 Papuan Voices hosted the second Papuan Film Festival in Jayapura with the theme, “The struggles of indigenous Papuans facing modernisation”. Nineteen documentary films from all over Papua were submitted to the festival and ten had been selected for screening at the festival. Learn more about the festival here and here. 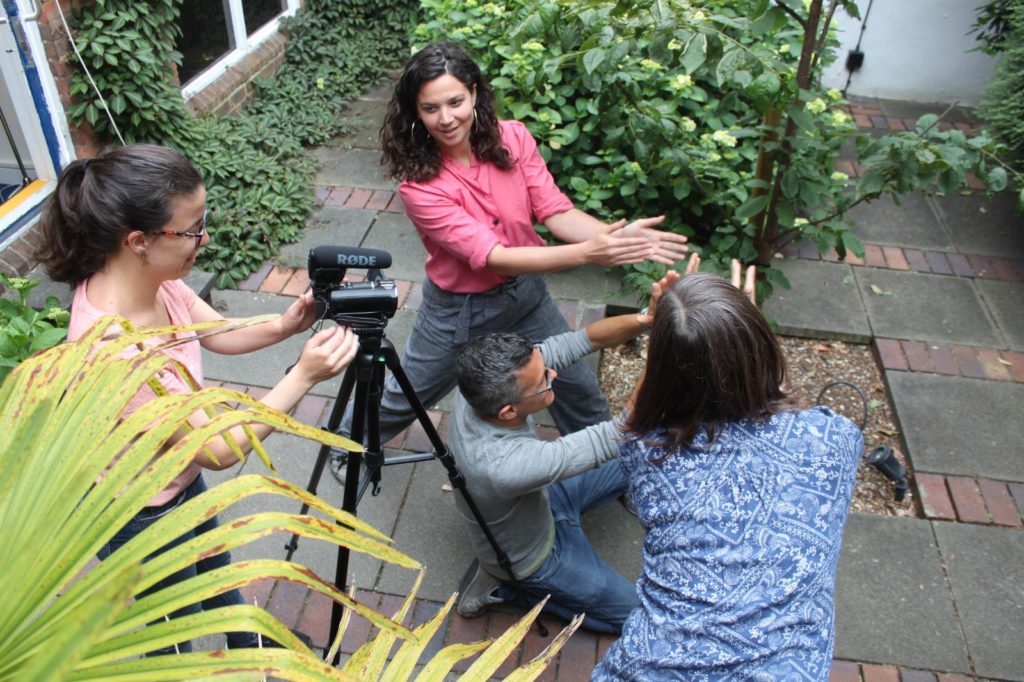 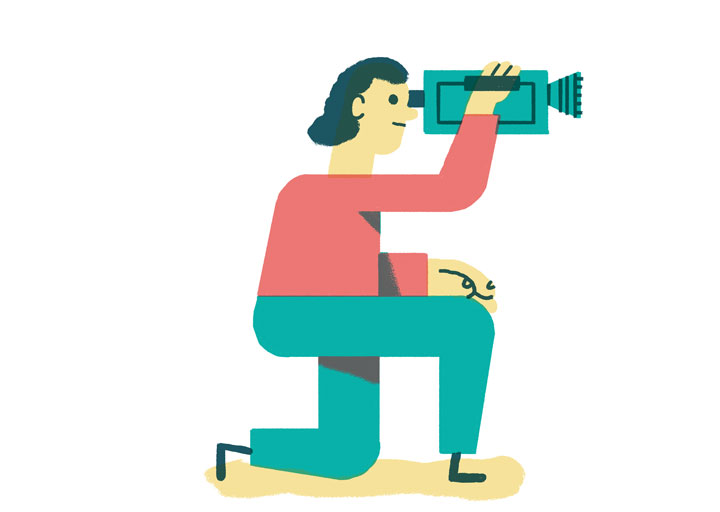 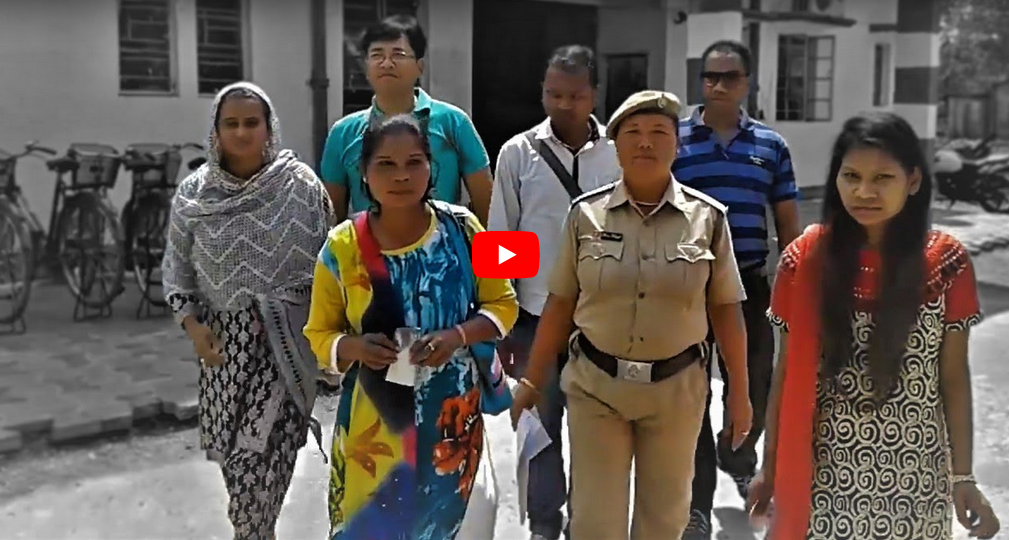 Video volunteers staff alerted local police, ensuring the rescue of Pooja, a 13-year old girl from the Chuapara Tea Estate in Alipurduar, a victim of human trafficking. Community Correspondent Harihar Nagbansi, reporting on the case, accessed her birth certificate which proved that she was 13 at the time she was trafficked and with the efforts of NGOs like Kripa and Bachpan Bachao Andolan, that got the police to act with urgency. Watch the video here.