Understanding the Right to Record 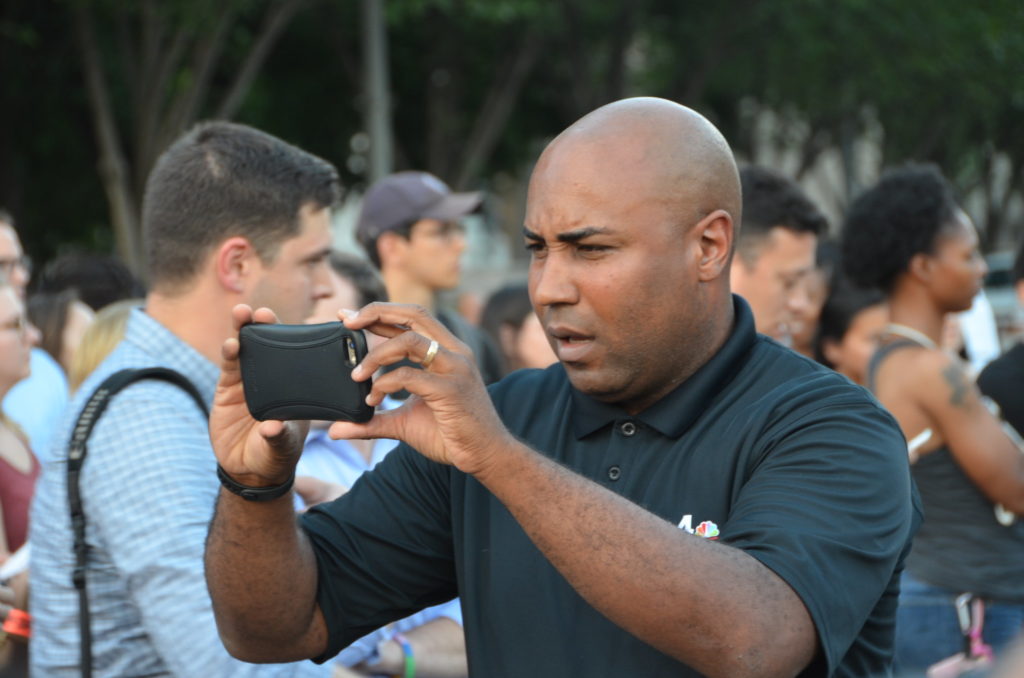 Are you allowed to record someone without their permission? Did you know that some constitutions allow you to take photographs and videos of things that are plainly visible from public spaces? You share a publicly filmed video and it goes viral. Then what? Did you know that in some jurisdictions, it is illegal to record any electronically transmitted conversation?

These are murky waters for individuals, especially activists who mostly use smartphones to record and share online. But these are critical issues for human rights filmmakers. Enter the Right to Record.

According to Video4Change Network Partner Witness:

“Right to Record” is the right to take out a camera or cell phone and film the military and law enforcement without fear of arrest, violence, or other retaliation.

Dia Kayyali of Witness explains the need to uphold this right:

Although the Right to Record is foundational to the use of video for human rights and is upheld by law or judicial decisions in some countries, other countries’ laws and practices explicitly violate this right. When human rights defenders and ordinary people documenting wrong-doing have to hide their cameras or record in secret, their work becomes difficult, or even impossible. From the use of video as evidence to show violations of human rights by military and police in the favela of Maré in Rio to killings by Customs and Border Patrol in the United States,  the Right to Record is essential. Without it, citizen journalists have to work at great risk and film secretly, as is the case with efforts to fight misinformation about the Rohingya in Myanmar.

Secrecy breeds impunity. But the ability to record the police and military can expose human rights abuses to the world. International human rights law confirms the right of everyone, not just the press, to record military and law enforcement without fear of arrest, violence, or other retaliation. But unfortunately, the reality is that right isn’t always respected. And in many places, it’s outright denied. 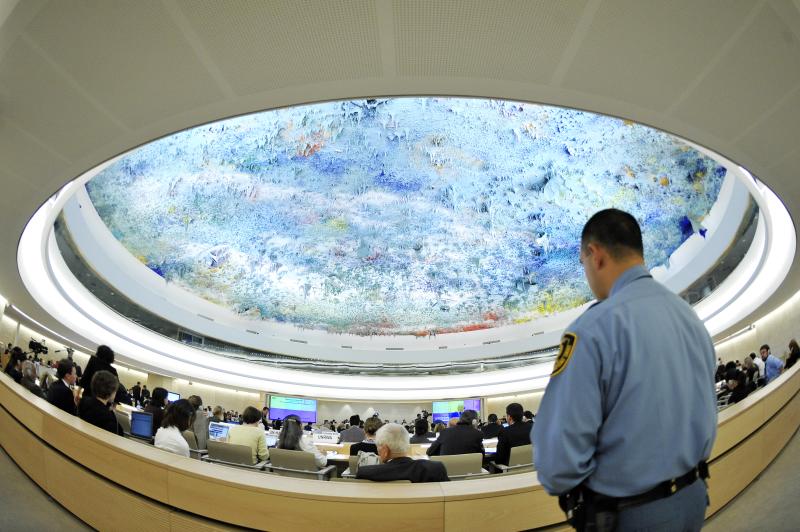 Last year, the United Nations Human Rights Council has acknowledged this right via their resolution A/HRC/38/L.16, on “The promotion and protection of human rights in the context of peaceful protests.” The resolution makes it clear that the Right to Record is not limited to journalists and media workers, noting that Internet users and human rights defenders have an important role to play in documenting human rights violations.

And there is a need for a lot of awareness building on this issue:

To address these issues, Witness has recently launched its Right to Record project:

Also check their latest post on the project blog: How Could States’ Wiretapping Laws Affect Your Right To Film Law Enforcement?