A Daughter’s Memory is a short animated documentary video using oral history to tell the story of a little girl who is a survivor of the 1965 Humanitarian Tragedy. This video was propelled by Kotakhitam Forum, an independent Indonesian community that is focused on archiving and producing documentation about political history in Indonesia.

Kotakhitam Forum has produced 4 documentary videos on the same topic, and dozens of digital oral history archives and images that aim to help the development of new methods for learning history, making use of audiovisual material.

A Daughter’s Memory tells the story of Svetlana Dayani, a survivor of the 1965 Humanitarian Tragedy. The video recounts what it was like to be the daughter of the leader of the Indonesian Communist Party (Partai Komunis Indonesia / PKI) in the 1960s; to be a young girl experiencing the effects of the oppression—from being taken to prison with all members of her family, to a prolonged struggle against the stigma and trauma she fell victim to.

Svetlana, together with her mother and younger siblings, was arrested at her home and taken to prison in Jakarta when she was 9 years old. There, she witnessed firsthand how other victims were treated—incidents that she recorded clearly in her memory.

After being released from prison, Svetlana fought against the stigma of being the child of a PKI leader. She was forced to battle many fears and was only brave enough to use her real name again after a long time.

“How can someone be told to live in constant fear? It’s been half a century.”

Svetlana’s experience is one of many stories of young girls who lost their fathers—a story of a child’s longing for their parents. The video is not merely about the 1965 Humanitarian Tragedy. Svetlana’s courage to tell her story and preserve the memories of what she experienced at that time is her way to fight trauma and contribute to creating a space—a space that allows for different versions of stories of oppression to be told.

In the context of the 1965 Humanitarian Tragedy, the New Order regime tried to suppress the incident by presenting one version of the story, the government’s version, that was being recited in the community, the media, and schools. The personal experiences of the living witnesses, like the one told by Svetlana, seem to be silenced. Here lies the purpose of A Daughter’s Memory, which is to continue to tell the victims’ side of the story’s and to avoid any recurrence of this incident. 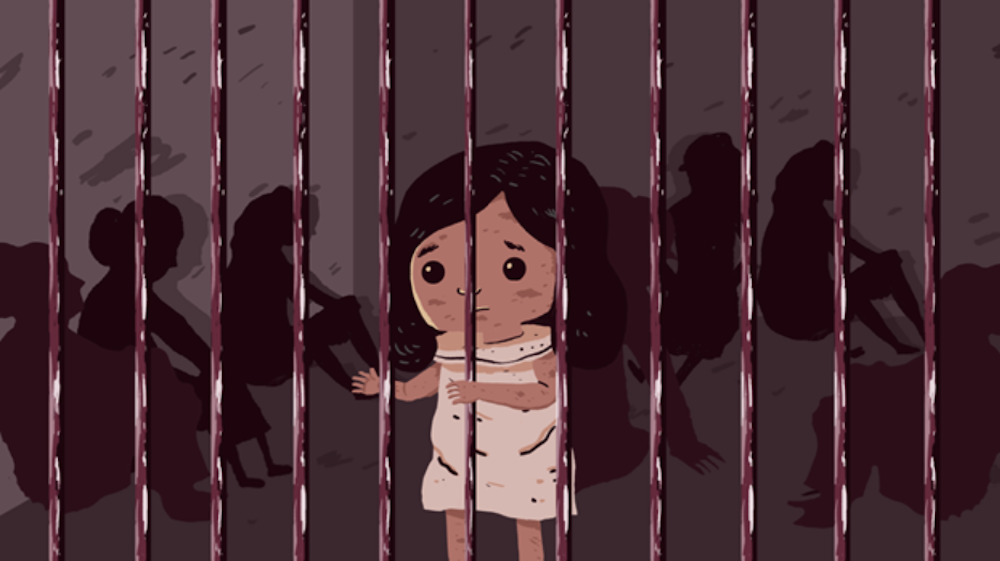 Oral history, which is used as the narrative method in A Daughter’s Memory, serves as a complement to existing written and visual historical documentation. By displaying new evidence recorded in personal memory, along with a number of assumptions and experiences previously unknown to the public, oral history can become a starting point in ensuring that historical writing and research becomes more democratic.

In collaboration with the Indonesian History Teachers’ Working Group (MGMP – Musyawarah Guru Mata Pelajaran), A Daughter’s Memory will be used as teaching material to educate students about Indonesia’s 1965 Humanitarian Tragedy. This animated documentary video ‘challenges’ historical study practitioners to allow for learning discussions that are more open to interpretations from other perspectives.

This practice of presenting possibly controversial materials in a historical study will invite students to think critically when observing historical versions of the 1965 Humanitarian Tragedy. Although achieving this type of impact on students is important for Kotakhitam Forum, the question of whether the chosen method is most appropriate for achieving it remains to be answered.

To reach a wider audience, A Daughter’s Memory has been screened and discussed by the general public as well, with audiences consisting mostly of young people and survivors. 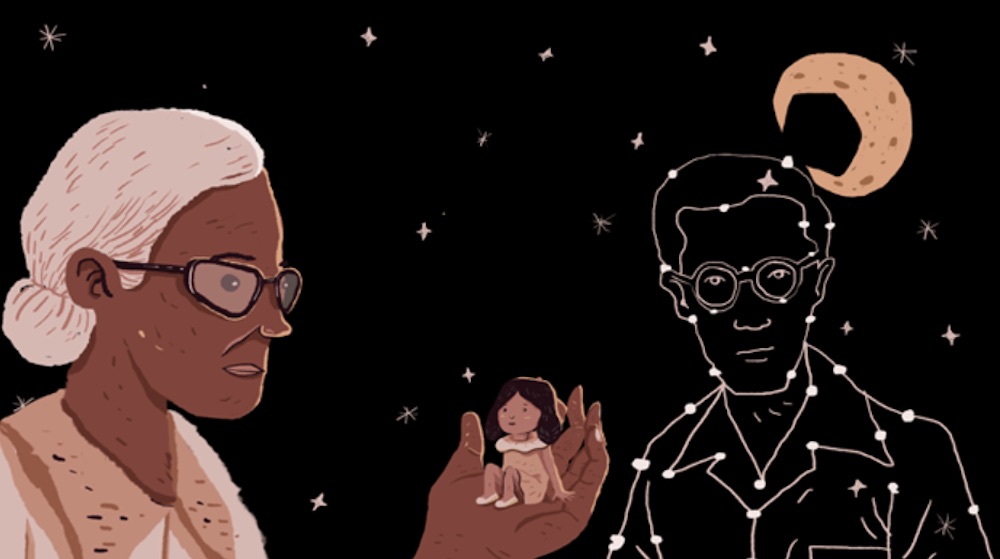 In total, there have been 38 public screenings in and outside of Indonesia: for instance, in the Netherlands, Germany, and Australia. 29 individually organised screenings have been held through people requesting access to the film via the website.

A Daughter’s Memory gained an even bigger audience interest after winning Best Film and Best Animation at ReelOz! Australia Indonesia Film Festival, which aired in 26 cities from October 2019 until December 2019.

In addition, there were 2 national media outlets that covered this film, namely The Jakarta Post and Republika.

“For me, it is very important to really discuss the future steps when dealing with the discourse of past events in Indonesia, to deconstruct a monolithic version of history and provide an interesting form of memorialisation to create a democratic dialogue on history” ~ Kartika Pratiwi, director of A Daughter’s Memory

The website on this video will continue to be used to document the distribution and recording of audience coverage and responses. Currently, the film is also part of an alternative impact and engagement experiment, in collaboration with EngageMedia.

A Daughter’s Memory is expected to reach more audiences and provide a space for discussion that will hopefully lead to a public that is more critical in its understanding of Indonesian history, especially regarding the 1965 Humanitarian Tragedy.