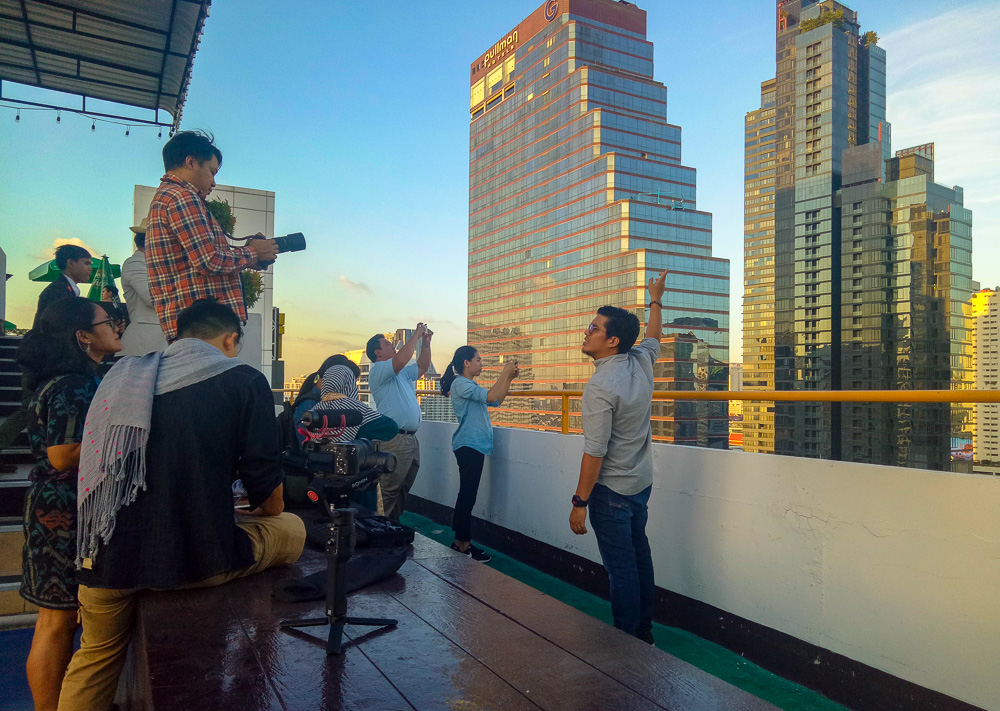 King Catoy leads the session about framing and camera movements at an intermediate-level video workshop in Bangkok, Thailand. (Photo by Yerry Borang)

This capacity-building workshop was designed with a focus to help produce more videos about the culture, issues, and struggles of the indigenous peoples in these five countries of Southeast Asia. Read more here. 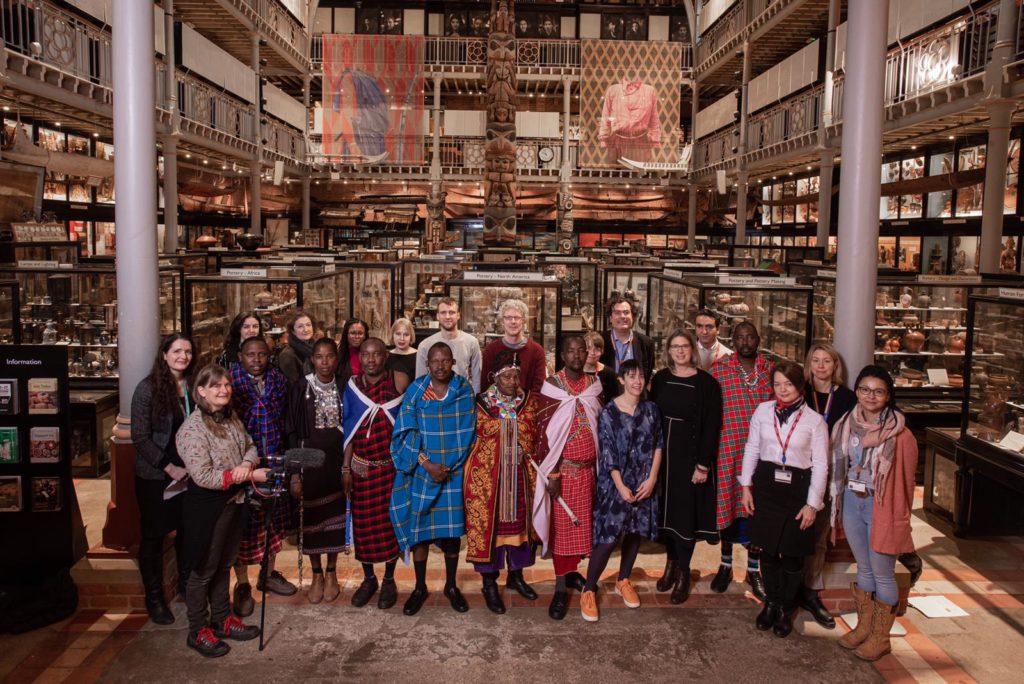 A delegation of seven Maasai leaders and representatives from Tanzania and Kenya visited the Pitt Rivers Museum of the University of Oxford, the Museum of Archaeology and Anthropology (MAA) in Cambridge, and the Horniman Museum as a part of the Living Cultures: Decolonising Cultural Spaces project of Video4Change Network partner InsightShare. The project aims to open up discussions around ownership and representation of objects of cultural significance to Indigenous communities, which are held by museums as a part of the colonial legacy.

“The delegation presented the results of a mass community consultation process which has sought input on the project across different Maasai groups. Participatory media has been central to this. In this process, 70% of the Maasai community have been notified of the work with museums using video and radio.” 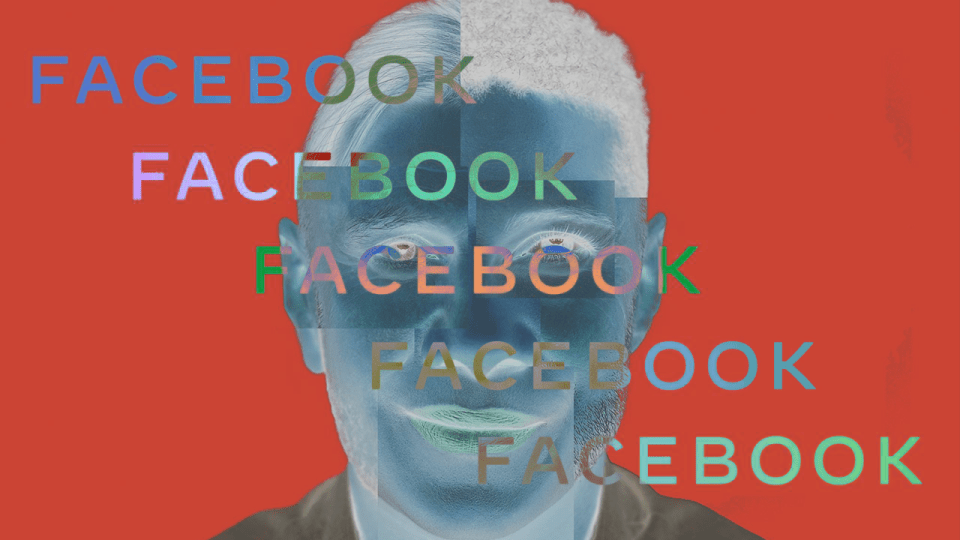 The Pros and Cons of Facebook’s New Deepfakes Policy

Network partner WITNESS has been advocating for the past couple of years on how to prepare better for synthetic media and deep fakes. The focus of this work is to protect and uphold marginal voices and human rights. Emerging technologies, such as Artificial Intelligence, intersect with growing disinformation, media manipulation, and rising authoritarianism happening all over the world.

Part of that work has been identifying what policies on deepfakes should look like and WITNESS responded to Facebook’s new policy on enforcing against manipulating media. Read the analysis here. 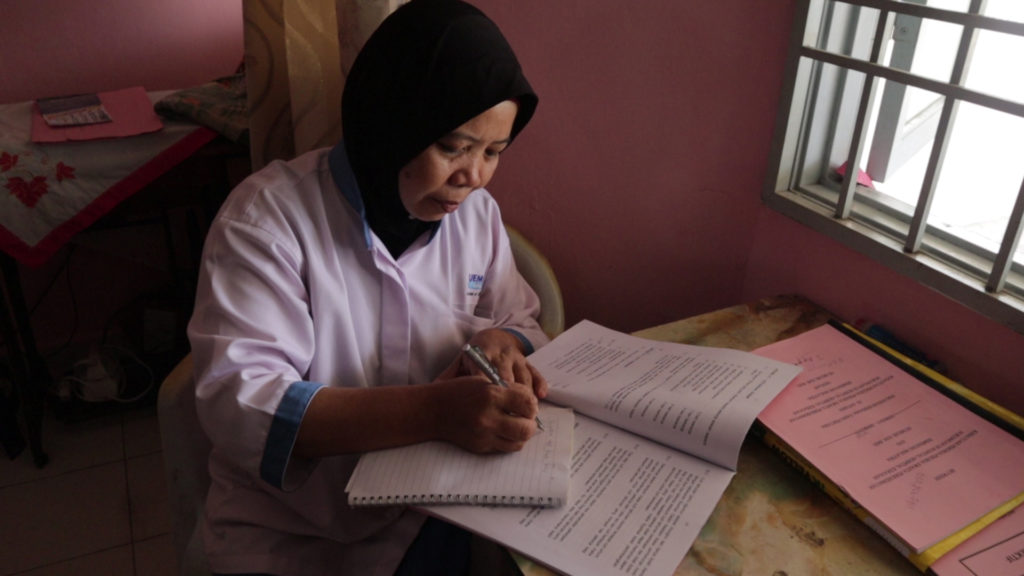 Video4Change Network Partner Freedom Film Network has recently made available online the short film ‘Bila Kami Bersatu’ (When We Are One), which follows the lives and struggles of three women from Malaysia’s national hospital providing rarely seen insights into the lives of working-class women in Malaysia. They are collectively fighting for their monthly wages to be raised to a level with which they can sustain their livelihood. The film was featured in the FreedomFilmFest 2019 held in Kuala Lumpur last September. Watch it here:

In an effort to enrich the Video for Change Impact Toolkit, we are working on a number of impact stories that are unique and have a lot of learning experiences. 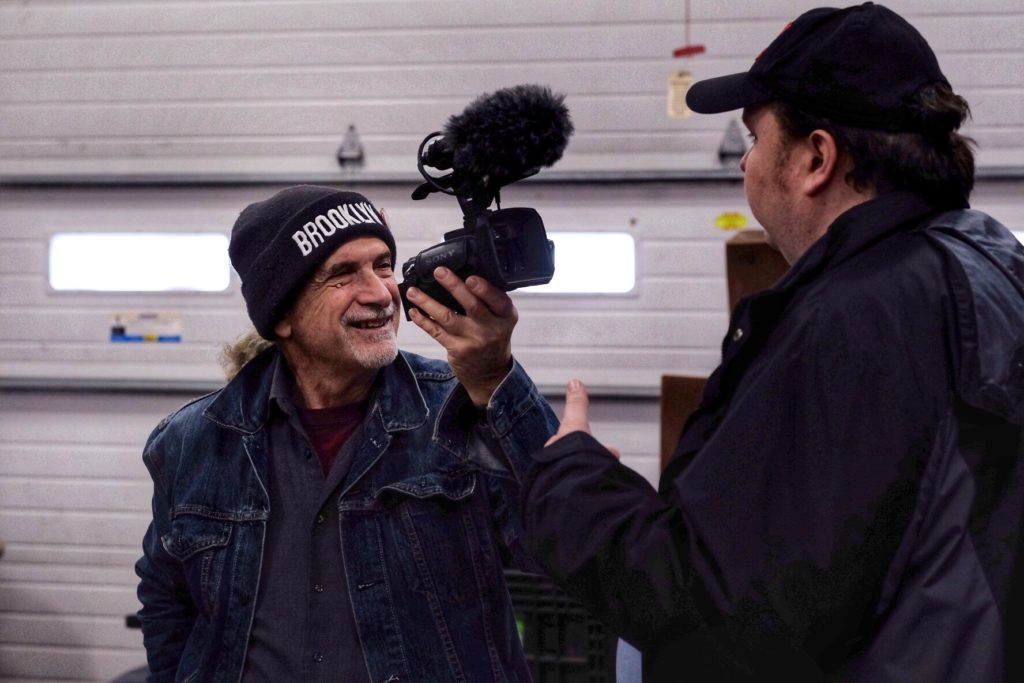 This impact story describes, amongst other things, how the New York State Poor People’s Campaign, raised attention and rallied (more) people for their civil disobedience events. We also learn about the Empire State Awakening initiative, wherein people are trained to use videos to effectively tell their own stories. Videos that offered communities the opportunity to better understand the political significance of the Poor People’s Campaign protests and rallies.

That’s it for the February 2020 Video4Change network update. Be sure to visit the V4C website and the Video4Change Impact Toolkit for all the latest information about the member organisations and their latest activities. And if you want us to include information about your organisation’s upcoming or completed campaigns, please don’t hesitate to email us. Until next time!