This is a regular public update of the Video4Change network, a network of human rights activists, journalists, trainers and video practitioners, who create and use video to affect social change.

The Story of Kam Agong (an Impact Film Case Study)

Anna Har, Executive Director of Video4Change Network partner Freedom Film Network, shares the impact of the documentary The Story of Kam Agong in the campaign for better maternal healthcare in Sarawak, Malaysia. Directed by Lawrence Jayaraj, the film was a grant winner of the Freedom Film Fest (FFF) held in 2018.

Lawrence is the son-in-law of Kam Agong, who was due to deliver her eighth child at the Lawas District Hospital in Sarawak state. Sadly, at the age of 44, she died, with both medical negligence and lack of expertise contributing to her death. The film aims to compel the Federal Government of Malaysia to provide adequate maternity care and healthcare in Sarawak.

Anna Har notes one of the big impacts of the film: the people who made it were trained and empowered to not only know how to make a film but also to be spokespersons on this issue. It was not easy to get an appointment with the relevant minister as one of their efforts was to screen the film for the wives of ministers and other influential persons to see. Fortunately, the hospital was eventually promised an upgrade and was allocated some funds for the effort.

How to Film Hate To Create Impact

Network partner WITNESS’ Asia-Pacific team is using a new video from their resource, Filming Hate tips, which helps filmmakers using video to document human rights abuses. This, along with other guides shared by Witness, guides activists in documenting abuses safely, providing context, verifying the footage, and sharing that footage responsibly.

WITNESS: “Whether it be hateful slurs directed at Muslim immigrants, acts of discrimination that target indigenous peoples, or violence against minority populations in South and Southeast Asia, hatred towards vulnerable communities is increasingly gaining momentum. Viral videos shared on social media in recent times have particularly played an important role in exposing violations against humanity that stoke the flames of hatred and prejudice.

WITNESS:To ensure that video footage of acts of hatred is verifiable and has evidentiary value in a court of law, there are certain tips and techniques that will augment the efforts of activists, journalists, filmmakers and citizens on the ground. It’s important to understand how you can help as a witness to hate-fuelled crime.” 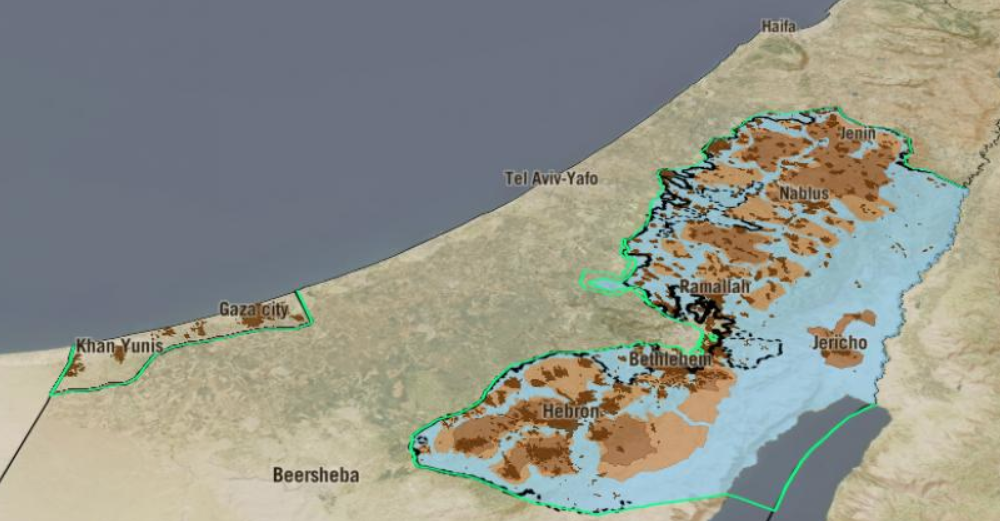 B’tselem, our Network affiliate from Israel, has started a new collaborative project with Forensic Architecture, an independent university-based research agency from the UK. Their output is an interactive map which illustrates how Israel shattered Palestinian space into small, isolated units, and how it has instituted divisions, keeping Palestinians from different areas apart from one another and from Israelis.

According to B’tselem: “The Conquer and Divide project traces how government resolutions, military orders, and state planning have created ever-expanding Israeli settlements and infrastructure, promoting Israeli interests at the expense of Palestinians’ rights. The map throws into stark relief the current situation of Palestinian communities, which have been intentionally cut off from one another and exist as islands in a vast sea of Israeli control.”

“We invite you to explore the maps in the project not merely as an academic exercise; it is an invitation to see reality for what it is – and demand an entirely different future”.

Attend Participatory Video Course from Anywhere in the World 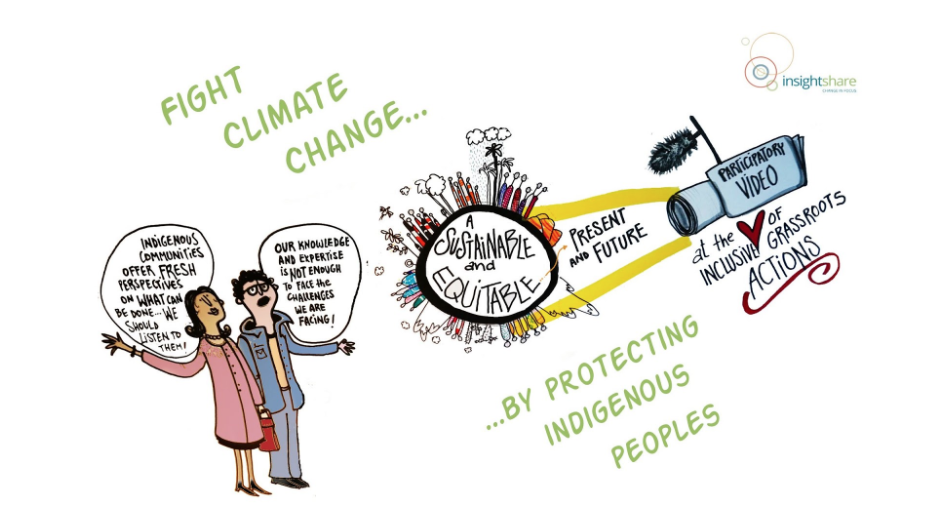 Network partner InsightShare from the United Kingdom is a leader in the Participatory Video field and one of its activities is arranging online and offline courses to share the knowledge, skills, and insights gained through their work with communities around the world. Even if you live in another continent, you can take advantage of attending the online courses.

“Our live online course can help you get started with Participatory Video, our skilled trainers will guide you through the theory and practice of working with groups to help them tell their stories in their own words whilst increasing their capacity, confidence and motivation to seize control of the factors influencing and controlling their lives.”

Here is behind the scenes footage of a Participatory Video training event in Northern Kenya:

Also, check out InsightShare’s playlists of participatory videos, which amplify the unheard voices of communities around the world.

On 25 April 2019, EngageMedia and Video4Change Network partner and event host Freedom Film Network launched the Impact Toolkit in Kuala Lumpur, Malaysia. The event took place at the Rumah Attap Library & Collective 84, an alternative space near the centre of town. 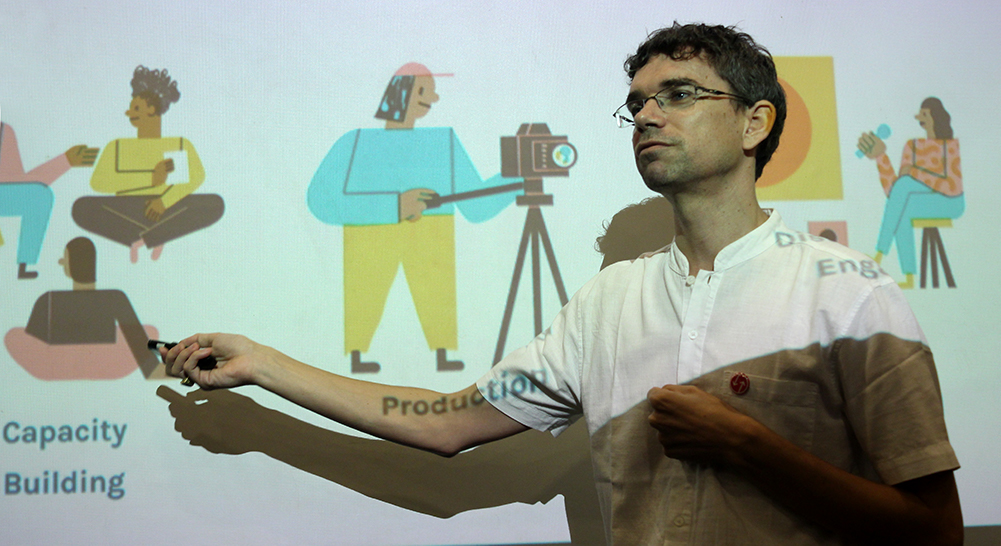 The fourth launch was held on 3 May in Manila as part of Active Vista’s Film and Media Lab. Read about the events in detail here.

The fifth and final launch took place in Yogyakarta on 17 May 2019.

That’s it for the June 2019 Video4Change network update. Be sure to visit the V4C website and the Video4Change Impact Toolkit for all the latest and more information on all the great organisations in it. And if you want us to include information about your organization’s upcoming or completed campaigns, please email us.