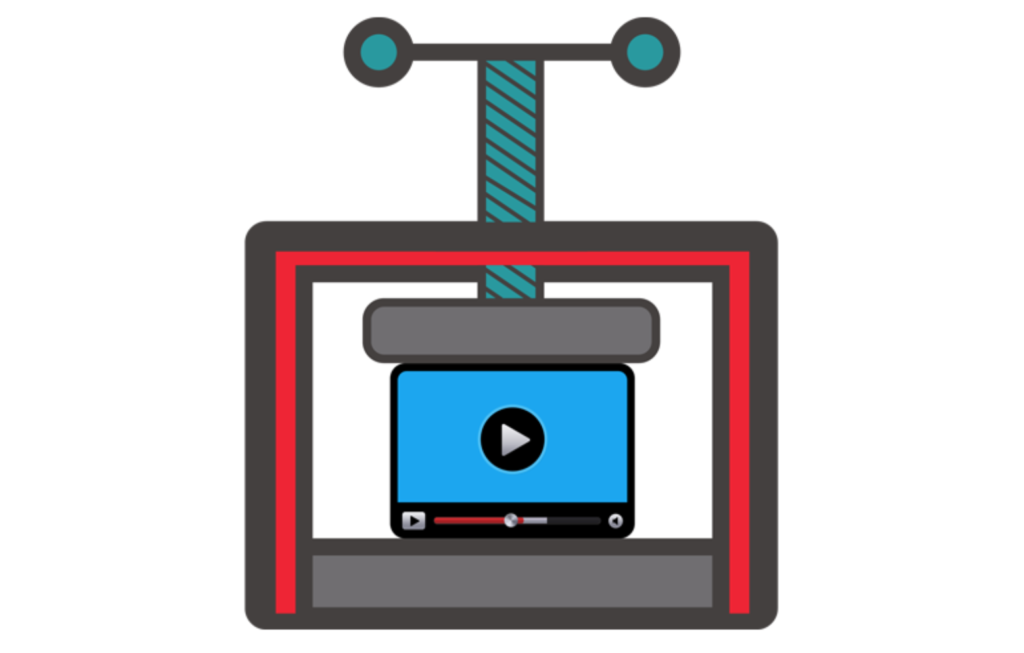 According to search engines, the Step-by-Step Handbrake Tutorial by EngageMedia is still among the top resource pages for video compression. Created as a chapter in a Video Compression Resource Page in 2014, it’s been getting nearly a thousand views per week.

King Catoy, the video lead of EngageMedia, updated the Handbrake Tutorial and other video compression resources (both on EngageMedia.org and video4change.org). He also created a new guide: DSLR Camera Footage Over the Internet: A Handbrake Tutorial Using H265 Codec. It introduces High-Efficiency Video Coding (HEVC), also known as H265, that compresses video more efficiently without degrading its quality.

Yvonne Ng at Witness blog shares a tutorial on how to permanently write or “burn” subtitles into YouTube videos. Yvonne recommends using free online subtitling platform Amara to create the subtitles and export them as an SRT file. The next step is to combine and burn subtitles into the video using a free and open source encoder called Handbrake. Read more here.

“Video is a person which makes us talk” 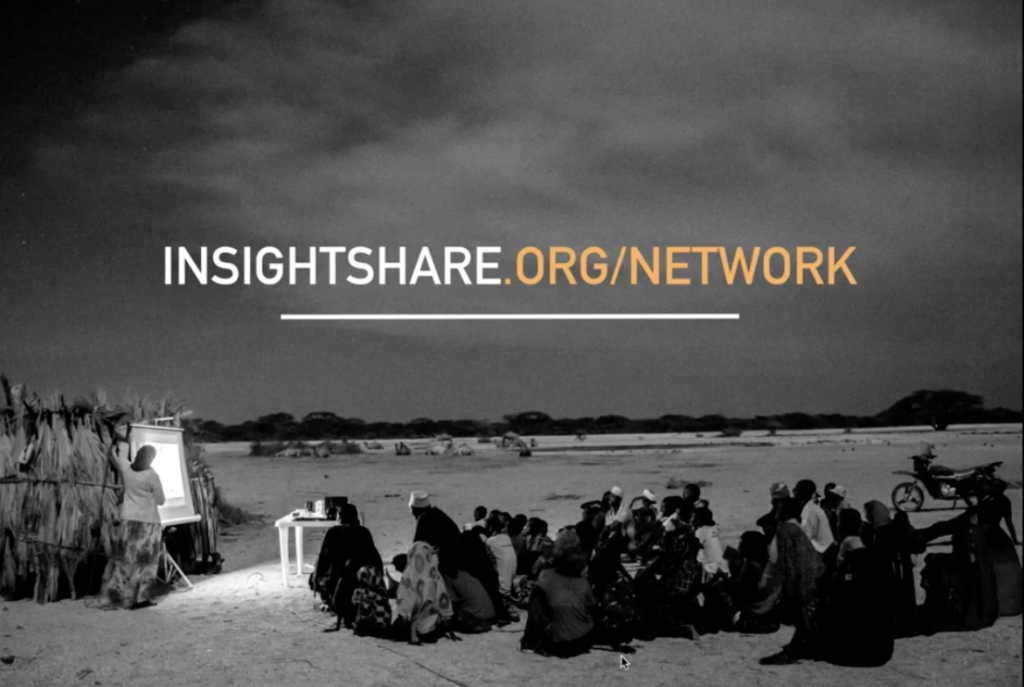 On June 27 2019, Video4Change network member InsightShare organised a series of seminars called “Participatory Consciousness: from HOW to WHY,” featuring Maja Tillmann from Peru, a past associate, Dr Timmi Tillmann, and Dr Maruja Salas. In the webinar, Maja reminds us that Participatory Video (PV) is not about an end product or about making artistic professionals out of community members. The real core of PV is the community dynamics that arise from using cameras and screening films for the community. Read Grace Hutchison’s blog about the webinar.

Above is another Webinar by Nick Lunch, Director and Co-Founder at InsightShare, and Grace Hutchison on the preservation of indigenous languages and knowledge. 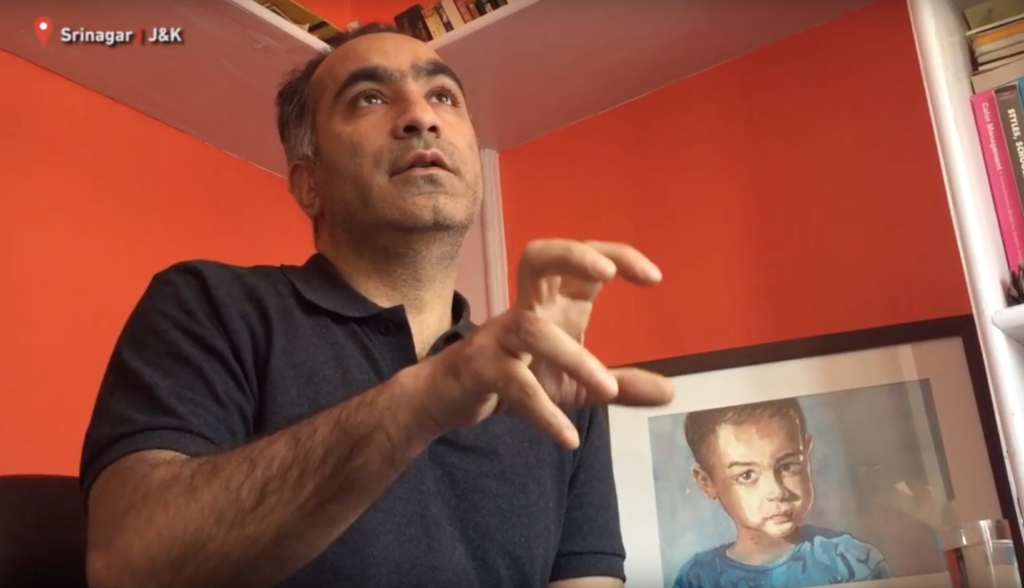 The Indian-administered Jammu and Kashmir is currently facing a lockdown after the government of India revoked Article 370 of the Indian constitution that provided special autonomy status since 1950. Protests for independence in the Valley have been active for the past three decades, and Kashmiris had to endure sweeping social media bans and persecution by the security forces.

Nusrat Ali at Kashmir Unheard interviewed Suhail H. Naqshbandi, a cartoonist in leading English Newspaper “Greater Kashmir,” who quit his job in the face of constant censorship by the authorities. Watch the interview below: 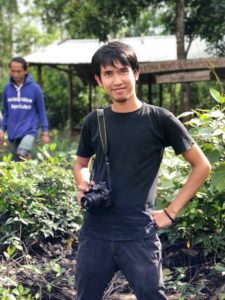 One of the attractions of the festival is screening documentaries of the FFF award winners. Each year, FFN awards small film grants to first time and amateur filmmakers from Malaysia and Singapore who pitch their documentary ideas to a panel of independent judges for consideration. The FFN Blog featured two winners whose films will be screened in this year’s festival.

Albert Bansa, a filmmaker from Sarawak won a film grant for his documentary, “Pengidup Aku” (My Life). The film follows the life of Tony, an indigenous construction worker in Sarawak, as well as the lives of many in Sarawak. Due to a lack of employment opportunities and lack of infrastructure in the village, more and more families are now forced to work in urban areas, leaving their traditional lives behind. Read more about the film and the filmmaker here. 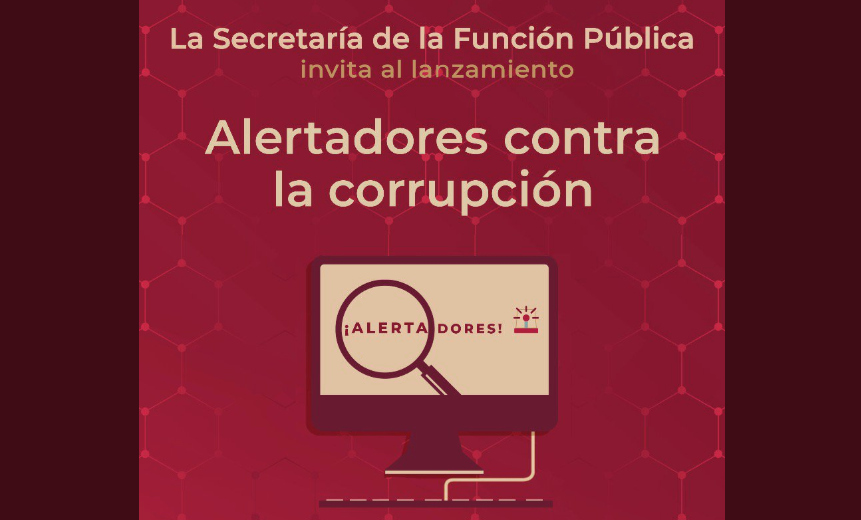 In July, the Ministry of Public Administration of the Government of Mexico (SFP) presented a Technological Platform for reporting, to filter information and follow up tips (whistleblowing) on corruption and abuse of power cases.

Video4Change Network partner SocialTic clarifies some frequent doubts and provides tips for those who use and manage these reporting systems or mailboxes to protect informants or whistleblowers. Read the article here.

That’s it for the September 2019 Video4Change network update. Be sure to visit the V4C website and the Video4Change Impact Toolkit for all the latest information about the member organisations and their latest activities. And if you want us to include information about your organization’s upcoming or completed campaigns, please don’t hesitate to email us. Until next time!