In July 2015 more than thirty leaders in the Video for Change field gathered in Tepoztlán, Mexico, for the second global meeting of the Video4Change Network. The Video4Change Network is a global consortium of non-profits advancing the use of video and technology for social change. The event convened organisations from India, Argentina, Kenya, Malaysia, the US, Guatemala and more for a week of strategic conversations, knowledge sharing and network building. The network is made up of more than a dozen organisations, primarily with a focus on short-form, citizen video from the ‘global south’.

Hosted by SocialTIC, EngageMedia and WITNESS, the week began with a stock take of the activities and objectives of each organisation, many of whom hadn’t seen each other since the previous convening in Indonesia in 2012. Discussions ensued regarding emerging technologies such as live streaming, the state of the Video for Change movement in different regions, mapping training pedagogies, and much more.

We examined existing projects within the network, such as the “impact initiative”, and explored future strategy and activities of the network, coming up with dozens of project ideas to grow the Video for Change field. 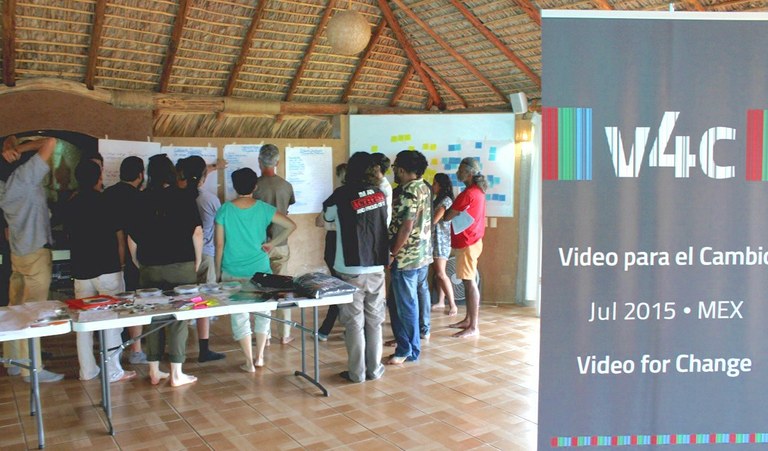 Given the event’s location in Latin America there was a particular emphasis on developing relationships with regional groups. Approximately a third of the organisations present were from Latin America, including Ojo al Sancocho from Colombia, Cine en Movimiento from Argentina, and Red Tz’ikin from Guatemala. They brought a wealth of community cinema knowledge, as well as a series of concepts including ‘decolonizing the frame’ and ‘audiovisual sovereignty’, which we explored through the week. A two day Latin America Video4Change meeting followed the global convening.

The network was also pleased to welcome new members including Videre, InformAction TV and STEPS.

We wrapped the global convening with a fantastic public day in Mexico City that included dozens of workshops, and a public forum at the Centro de Cultura Digital.

We are excited about the next stages of the network and the contribution such a body can make to the broader field. Having the opportunity to share challenges and knowledge, and to collectively develop ideas with our peers has been a hugely valuable experience.

If you are interested to find out more you can join the discussion at #video4change, as well as explore the v4c.org site.

The Mexico Video4Change Network convening was made possible by support from the Bertha Foundation, Hivos and the Ford Foundation. 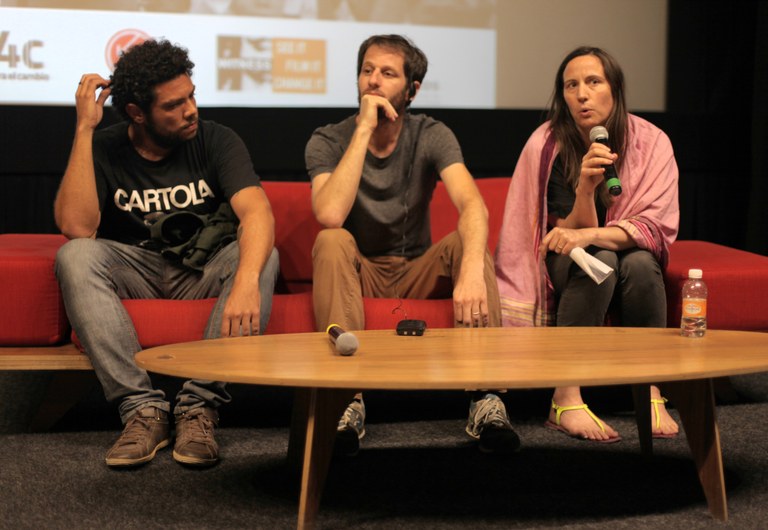