The case of Assa Asso: Filming protests is not treason 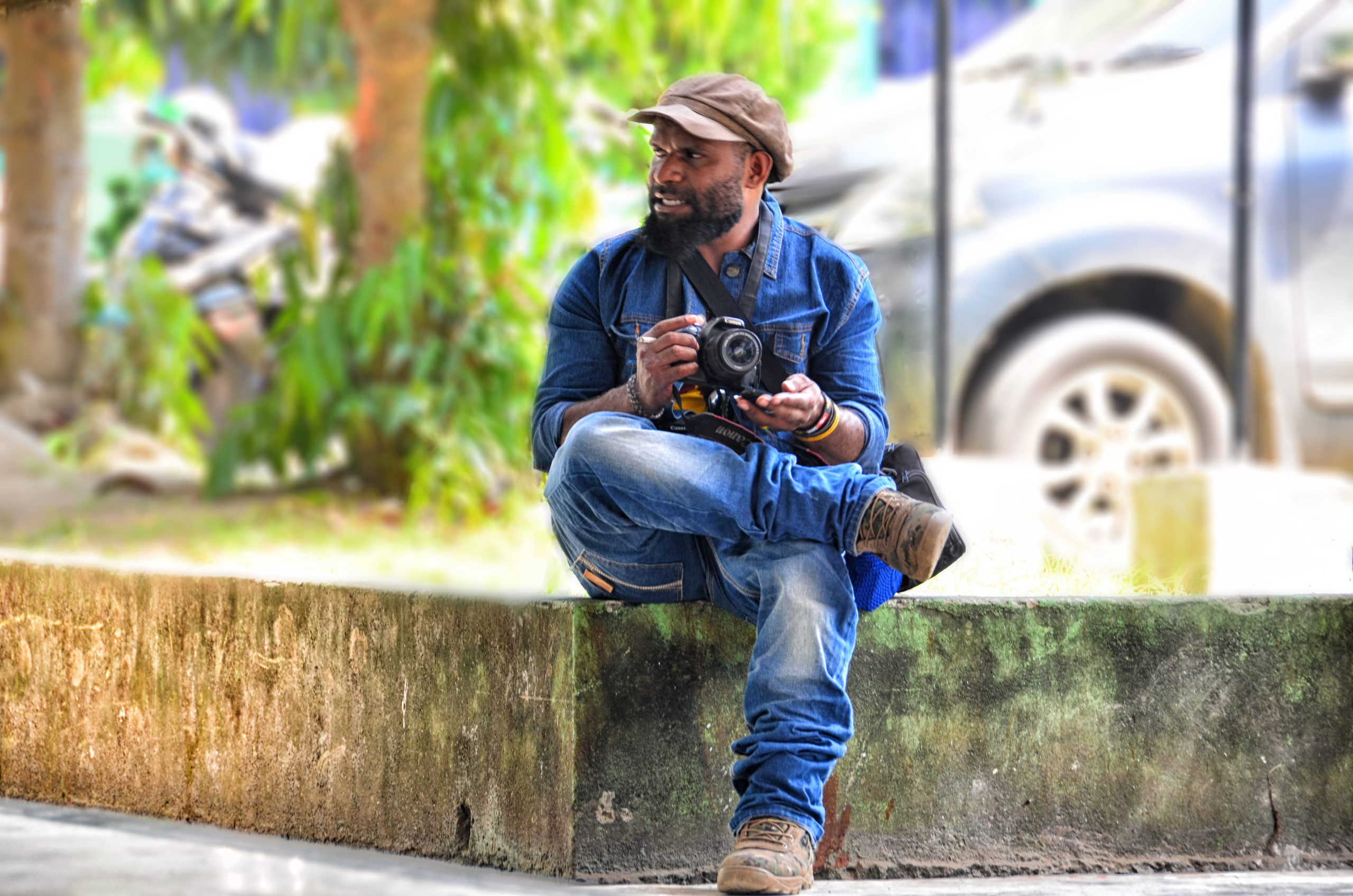 Read this article in Indonesian

The Indonesian government has been routinely accused of restricting freedom of expression in Indonesia, Papua, and West Papua, such as when it slowed and shut down the internet in Papua and West Papua in 2019 following anti-racism protests in these areas and various regions in Indonesia.

Adding to such threats against freedom of expression is the June 24, 2020 verdict against Papuan Voices journalist and filmmaker Assa Asso (also known as Stracky Yally), who was sentenced by the Indonesian government to one year in prison for committing treason when he documented on his Facebook account the same anti-racism protests that transpired in August and September 2019.

During his trial, his defence was that he was only doing his job as a filmmaker by posting photos and videos of the protests online. However, he was still found guilty of violating Article 106 of the Criminal Code, which “regulates treason with the intention that all or part of a country’s territory falls into enemy hands, or separates part and territory of a country”.

Assa Asso’s case, along with the cases of other Papuan activists who have similarly been charged with treason – is just one example of how freedom of expression – part of universal basic human rights – can be threatened and abused by governments worldwide.